“People think of it as a greater Minnesota issue, but in fact it’s also a suburban issue,” said Klevorn. “We have many large agriculture entities that are very near to us, like Cargill in Plymouth, Land O’Lakes, and the University of Minnesota.” 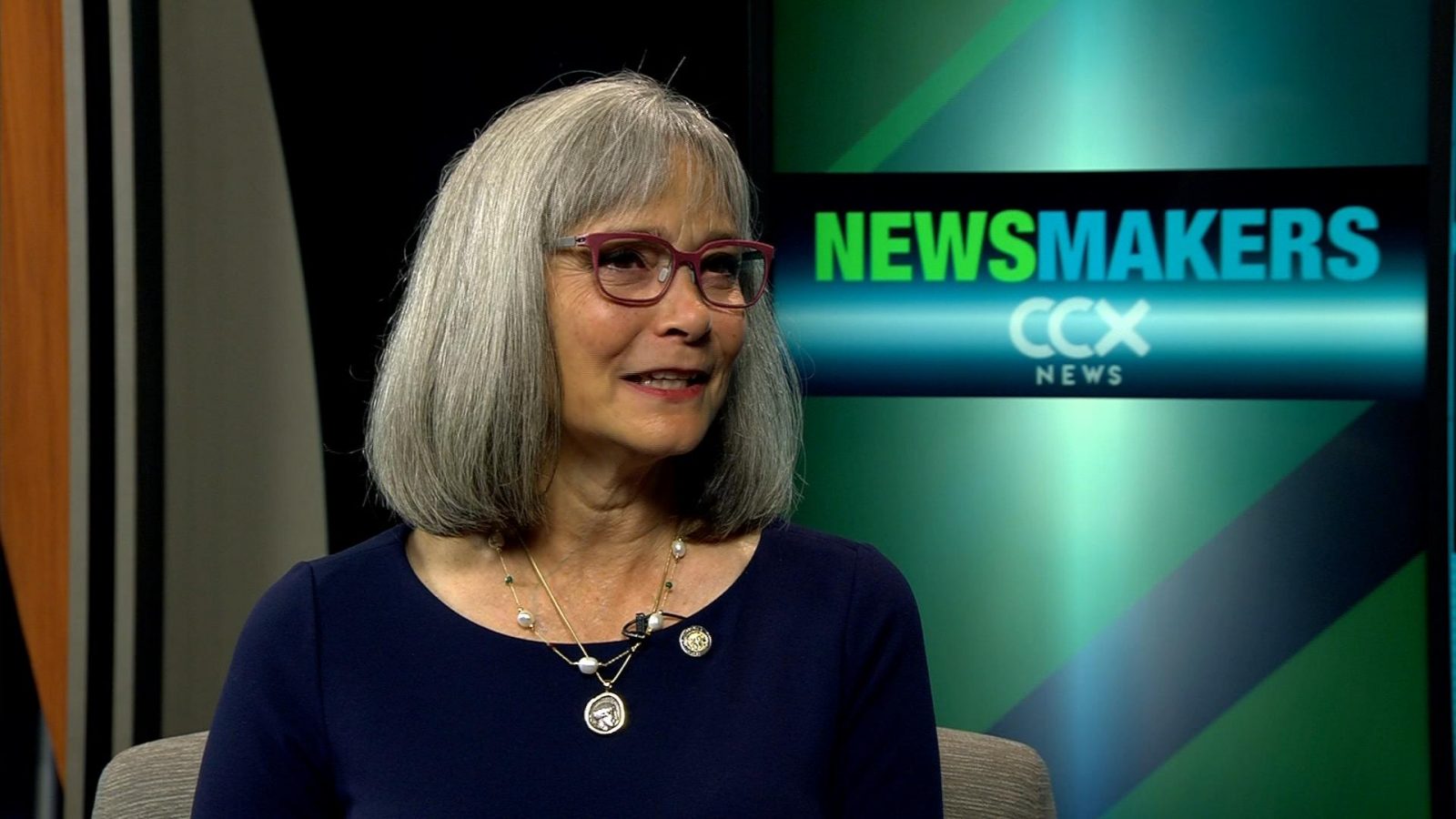 Klevorn spoke on Newsmakers about the bill and about infrastructure projects in Plymouth.

“Plymouth is an interesting community because during the day, our population actually swells. We have a great need for workers to come into our community and fill the jobs along Highway 55 corridor,” said Klevorn, when speaking about the push for Hwy 55 Bus Rapid Transit (BRT). “It helps us bring consumers into our community but more importantly it helps us bring workers to help our businesses be successful.”

Klevorn is hopeful a special session will be called and include a bonding bill that would include Hwy 55 BRT.

A revamp of County Road 47 is not expected to be in a bonding bill, even though local lawmakers have advocated for state funds that would compliment county and city money for expanding the road and adding safety measures.

“It is really a critical piece of infrastructure for our community,” said Klevorn.