The People Incorporated Training Institute routinely provides training to their staff, but they are seeing growing demand for their mental health training.

“Ten years ago, we would only be training our staff, and now we’re getting calls and inquiries from different people,” said Russ Turner, director of the program. “The bubble that we used to operate in has kind of burst.”

People Incorporated is a mental health care provider that operates more than 60 programs in the Twin Cities with a wide range of services. The organization was founded in 1969 on the belief that those living with mental illness could be ‘incorporated’ back into society and society could also be educated to support individuals who are most vulnerable and in need of care. 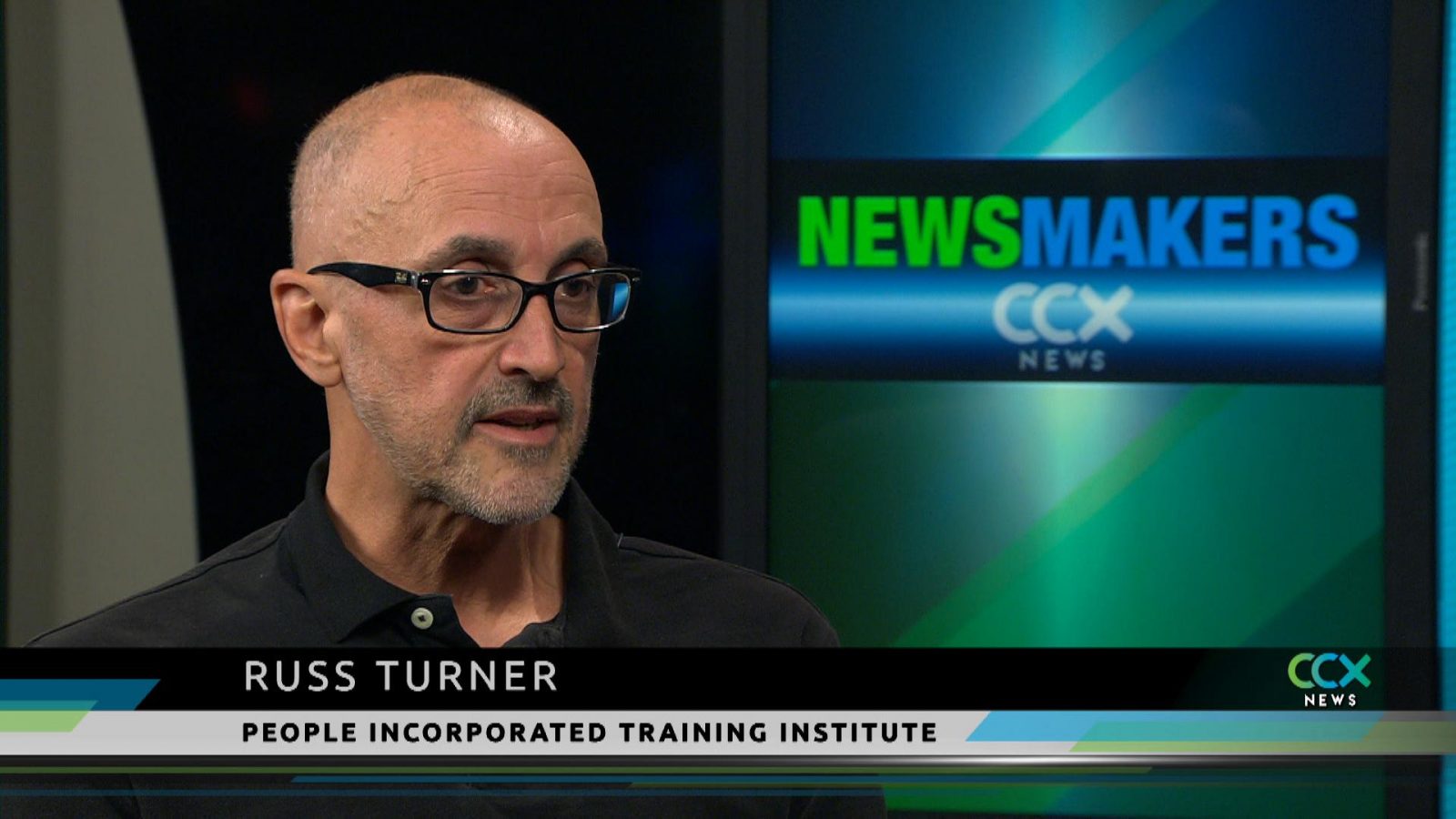 “Now we are bringing training out to anyone who is interested in working with people that have experienced a lot of trauma and mental health challenges,” said Turner. “There is an intersection emerging where the person at the center who isn’t involved and then we’re training some of the people who are all around them.”

Turner sees the increased demand for training as a good thing.

“Ten years ago if you talked to someone about this kind of work, they’d say it’s interesting. But now they’d say they are enthused,” said Turner. “You can see that they recognize to see that’s kind of interesting to bring industry specific training out to the broader community.”