Hennepin Co. Commissioner Kevin Anderson who represents the Maple Grove area in District 7 talked about his first year in office.

One of the most impactful issues is an amendment to change the public works evaluation process for future projects.

“So much of District 7 has changed over the last 10-20 years so that the way we have developed around our county roads, which were initially designed as country roads or farm roads. The nature of the roadway has changed so much,” said Anderson. “We need to make sure we are putting the spotlight on the ways we need our roadways to work and making sure we are working with state partners so that we are finding the funding for it.”

Anderson says he was surprised to learn there wasn’t a veterans memorial on Hennepin County property. That will change this year when one is installed near the Hennepin County Government Plaza. 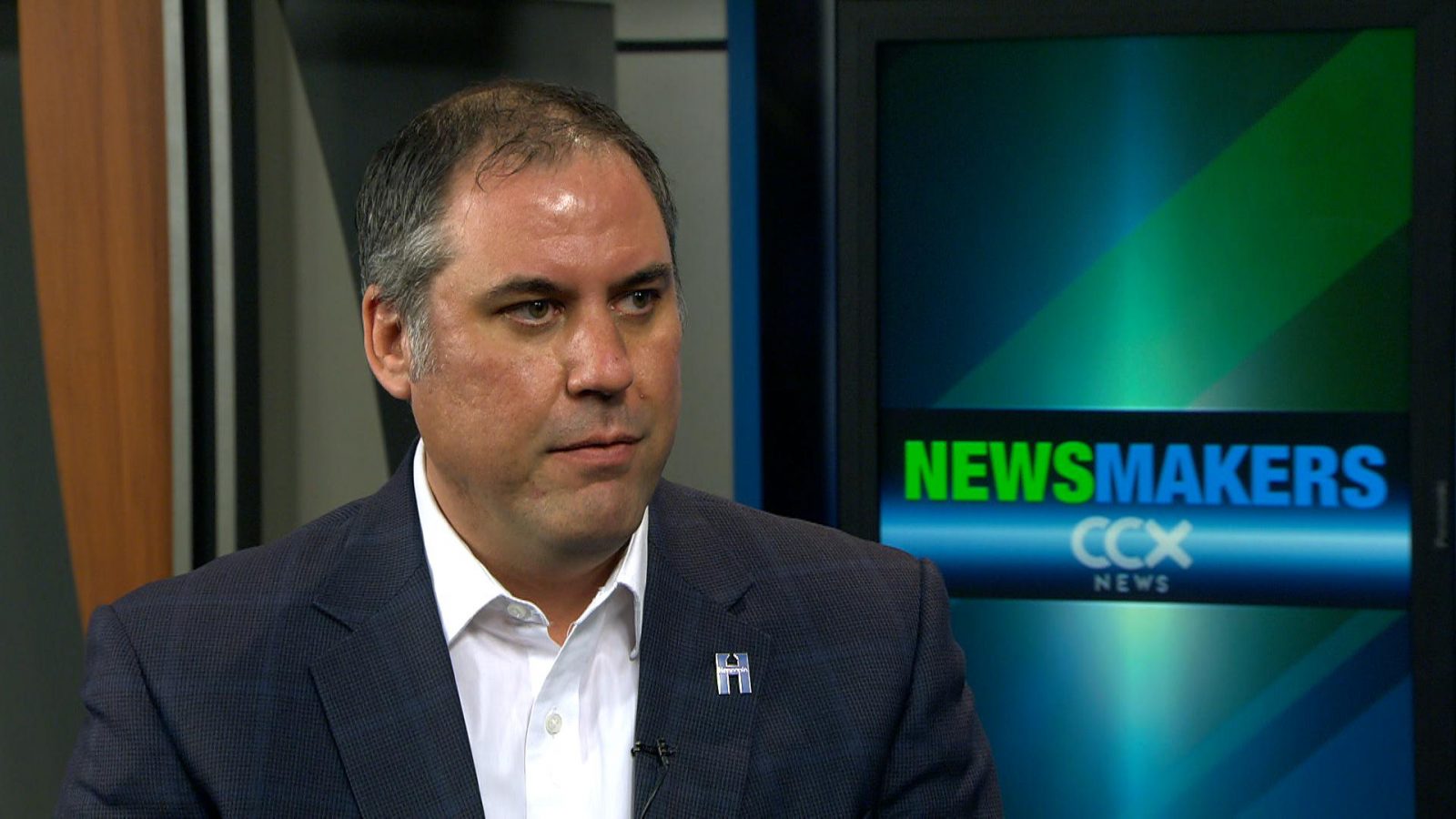 “We have seen so much around public safety, especially recently. Our cities are taking this very seriously. The county is at the table every step of the way,” said Anderson. “One of the things we are doing is expanding our embedded social worker program with local police department, so they have more resources to address community needs so police can do the work they are hired to do.”