Anoka-Hennepin Superintendent David Law will be leaving the district this summer. He has deep roots in the Anoka-Hennepin district, starting work as a lifeguard in community education in 1985 before working as a math teacher and coach.

“I’ve been in the community a long time and lived in the community since the late 70s, so it’s a bittersweet departure,” said Law, who will be leaving to be superintendent of Minnetonka schools. “I can’t go anywhere in the district without bumping into proud parents or proud kids. I’m going to miss the friendly and supportive community.”

But Law feels like he’s leaving the district in good shape.

“I do feel really good about where we are. Our facility projects are wrapping up and they look beautiful,” said Law. “Our high schools have never looked better with beautiful, safe entry-ways.” 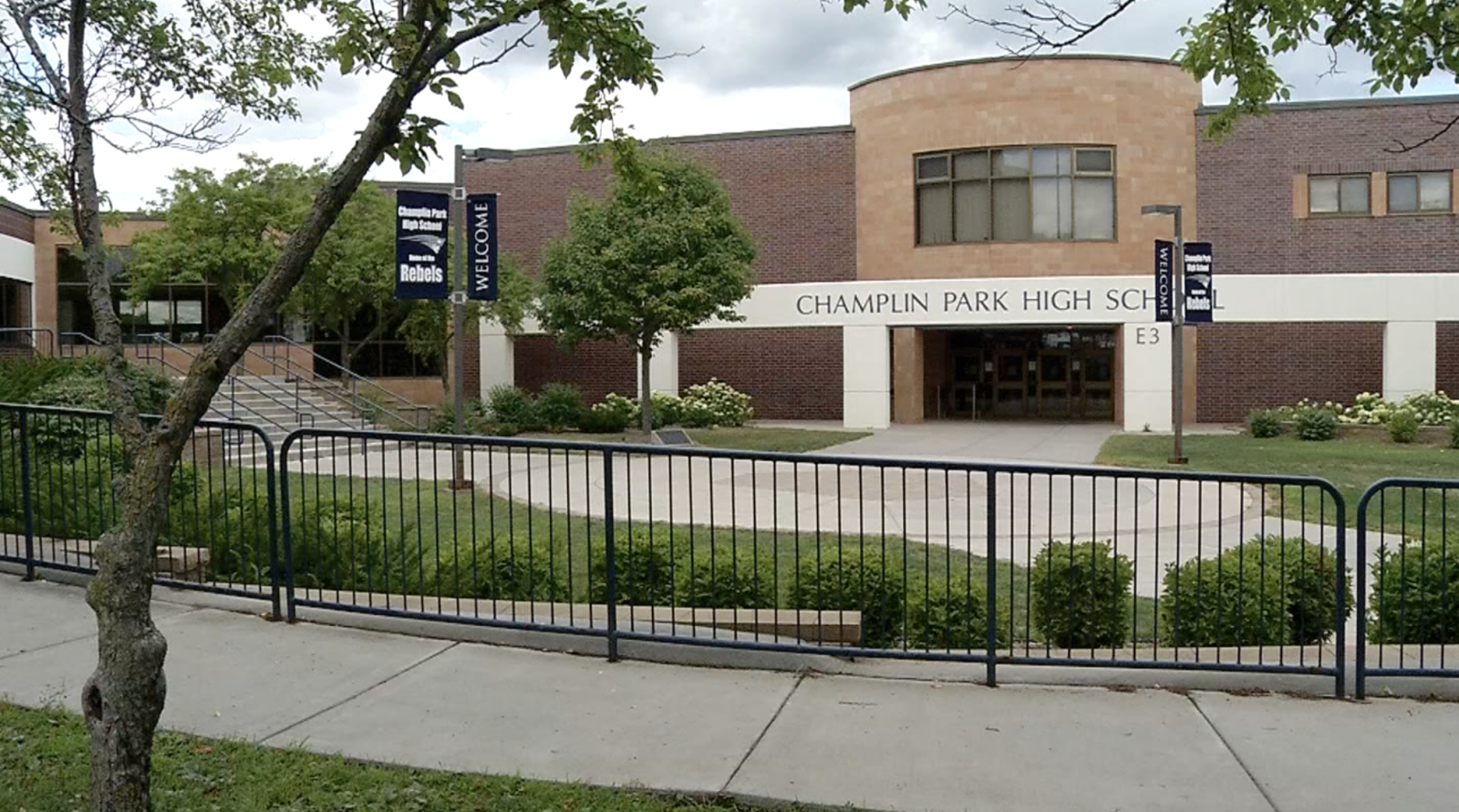 Portable buildings have been removed from Champlin Park High School.

Facility upgrades approved by voters in a 2017 referendum have removed portable buildings from all campuses. Schools have upgraded media centers and several schools have received internal upgrades as well.

“When people walk in buildings in the next year or two, they are going to say ‘wow. This is amazing,’” said Law.

Law also talked about the ongoing worker shortage and how the district has had to get creative with staffing.

“The downside of the current state of the economy is people have lots of choices for where they want to work. We are still double-routing buses where we send the first buses home. In child nutrition, we are struggling to get enough employees to serve,” said Law.

Law says labor shortages have impacted the district across the system. 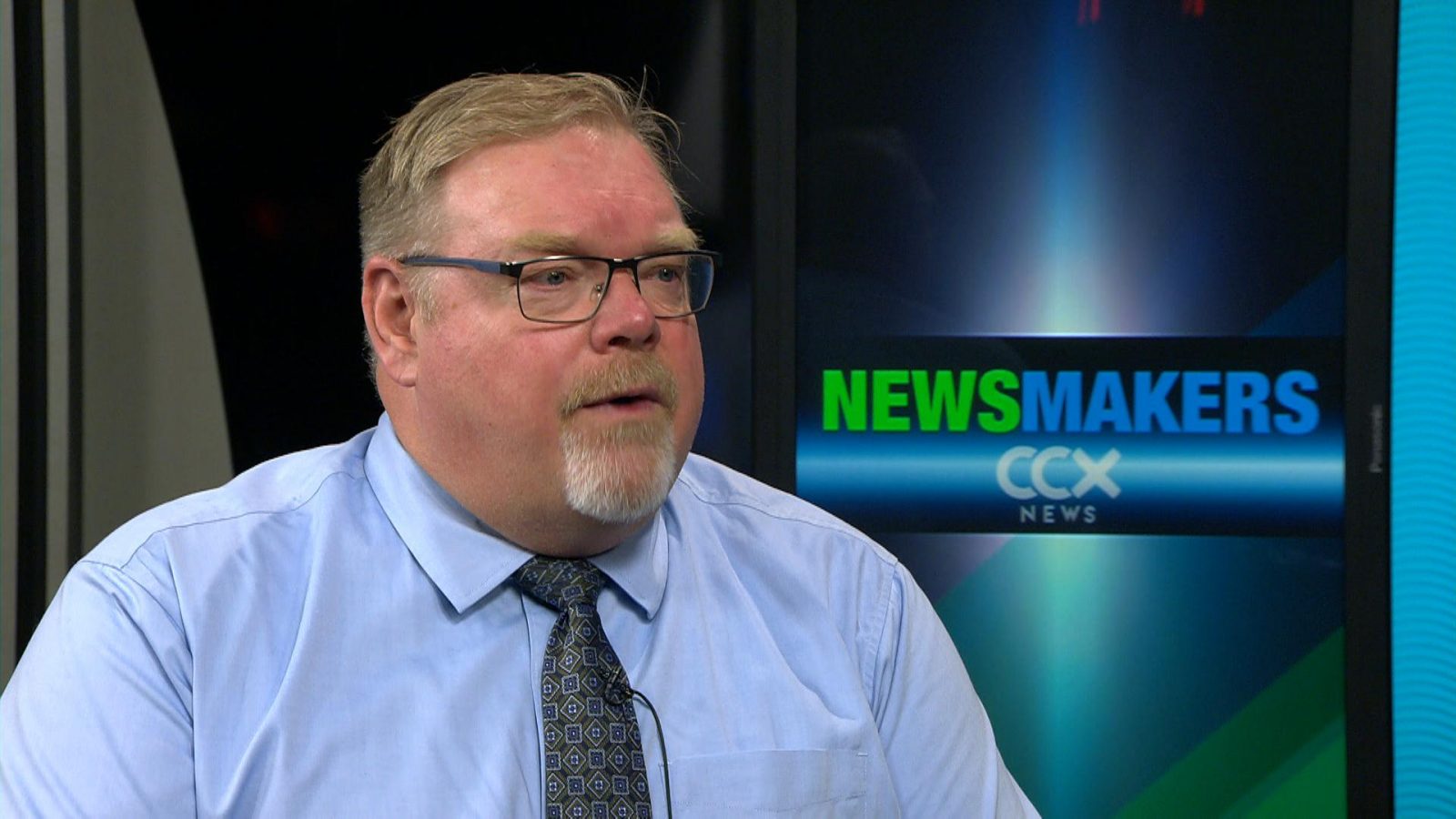 “Over the next few years, education is going to have to feel difference because we don’t have the number of people,” said Law.

Law says there also aren’t enough people coming through the pipeline into education.