A new state office aims to close economic gaps among communities of color. The Minnesota Department of Employment and Economic Development (DEED) announced the new Office of Public Engagement during a press conference Tuesday in Brooklyn Park.

The new office will work in conjunction with organizations like ACER, a Brooklyn Park nonprofit that works to advance the needs of African immigrants. ACER hosted state officials for the announcement.

The Office of Public Engagement will also work to increase outreach to diverse communities that lag behind economically.

“It means coming out here at ACER to talk to the community in Brooklyn Park. It means going to north Minneapolis, it means going out to southern Minnesota and northern Minnesota to talk with our partners and our citizens about the work that they’re doing and what we can do to improve the services that we’re delivering to them,” said Marc Majors, DEED’s deputy commissioner of workforce development.

Local agencies like ACER say job disparities grew significantly during the pandemic. Officials say even with the state’s low unemployment rate, which fell to a record low of 2 percent in May, communities of color are still grappling with finding good-paying jobs.

“Even though we have a low unemployment rate within our state, I’m not sure that people are really being connected with the right jobs that can pay them a livable wage where people can be able to make ends meet,” said Nelima Sitati Munene, executive director of ACER. “Our communities are still struggling.” 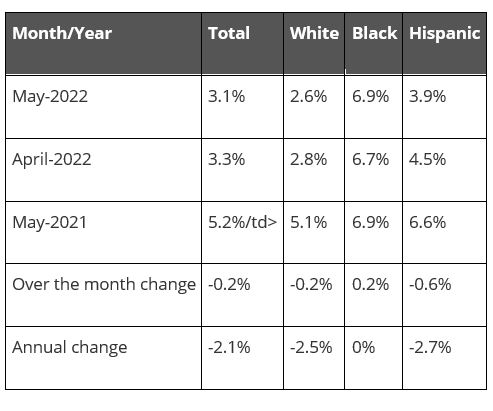 The new Office of Public Engagement will be in St. Paul. In addition to working to reduce racial job gaps, it will also seek to decrease gaps with veterans, persons with disabilities and regional employment disparities.

DEED will add the equivalent of 2.5 employees for a total of 3.5 to staff the new office. One of its focal points will be to increase language translation services for small business relief grant applications.

Maureen Ramirez, the director of the new office, says it will also work to increase its presence throughout the state by visiting cultural festivals and events.

“It’s kind of what like they say for campaign staff. You don’t want to have an office that’s too nice because the point is you’re supposed to be out and about,” said Ramirez.