New Hope will use a search firm to help fill its vacant city manager position. The decision comes after New Hope Police Chief Tim Hoyt, the acting city manager, decided not to pursue the permanent role.

Hoyt would have served as both police chief and city manager, a dual-role arrangement that no other city has in the state.

“My heart is in law enforcement and remaining solely in my role as police chief allows me to continue to build on the progress the New Hope Police Department has made in building relationships, forming partnerships and earning trust in the New Hope community,” wrote Hoyt in a statement provided by the city.

A city spokesperson tells CCX News that the city has hired DDA Human Services, Inc. The search firm will handle applicant screening, personality index, interview coordination and negotiation of agreement, among other duties.

Hoyt will continue serving in the role of acting city manager and police chief until the council appoints a new city manager. He assumed the duties of former City Manager Kirk McDonald, who retired last June. City officials are aiming for a start date of June 2023 for the future city manager.

The possibility of having Hoyt serve both roles has generated plenty of discussion from city leaders. In November, the city council voted to give Hoyt a contract extension for the dual roles. See story here.

Hoyt has worked for the city of New Hope for 16 years and has been chief since October 2020.

Hoyt and the city are also named in a civil lawsuit filed last week. The owners of two group homes accuse the city of disability discrimination after their rental permits were revoked. The city council approved revoking the rental permits after several police calls to the two properties. 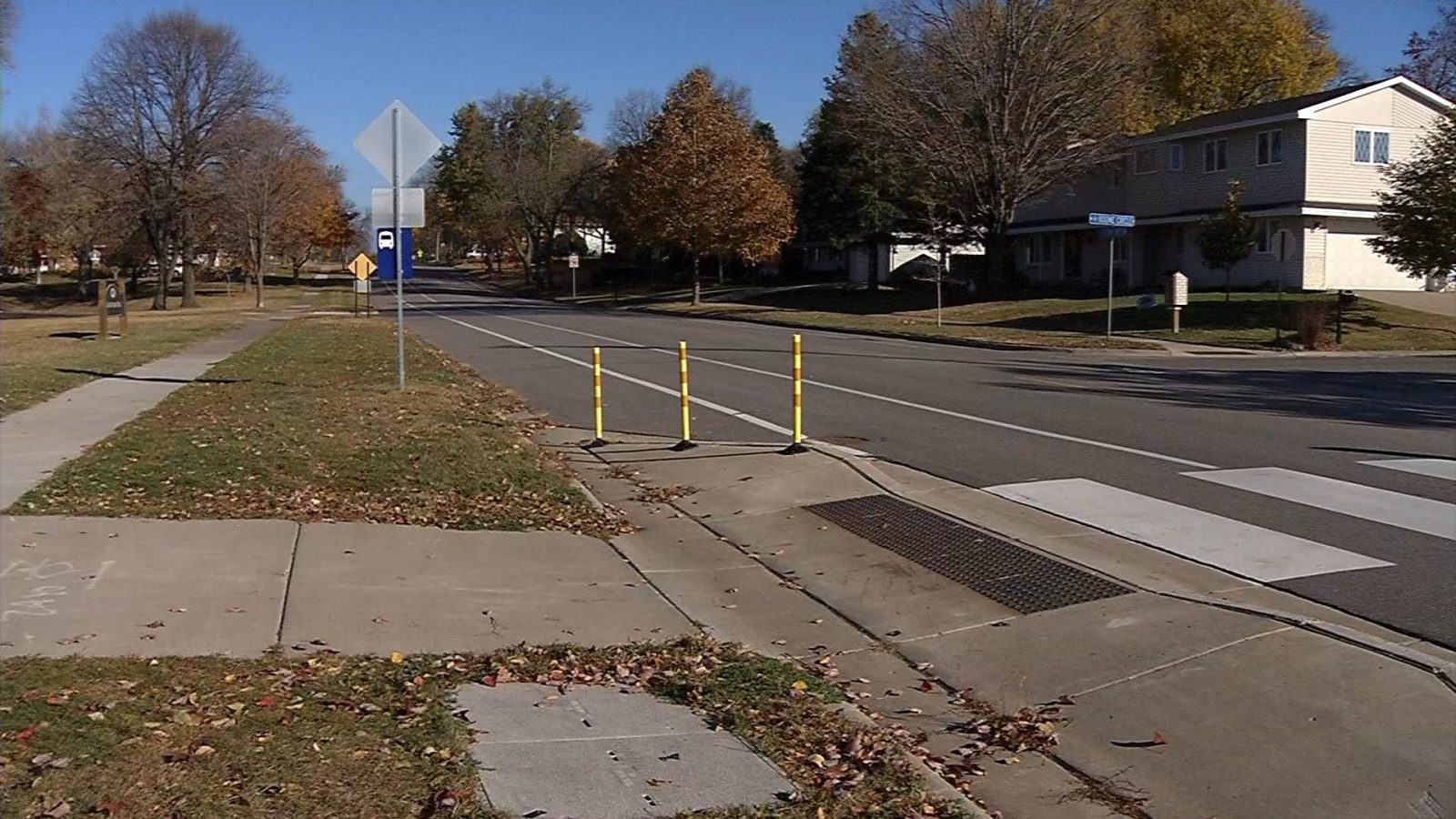