The New Hope City Council is expected to review plans later this month on a massive overhaul of the Saint Therese senior living campus. The project is so extensive that it’s expected to take anywhere from six to eight years to complete.

The project will demolish and replace entire wings of the campus, which offers independent, assisted living and skilled nursing care. Every unit in the complex will be either replaced or remodeled. 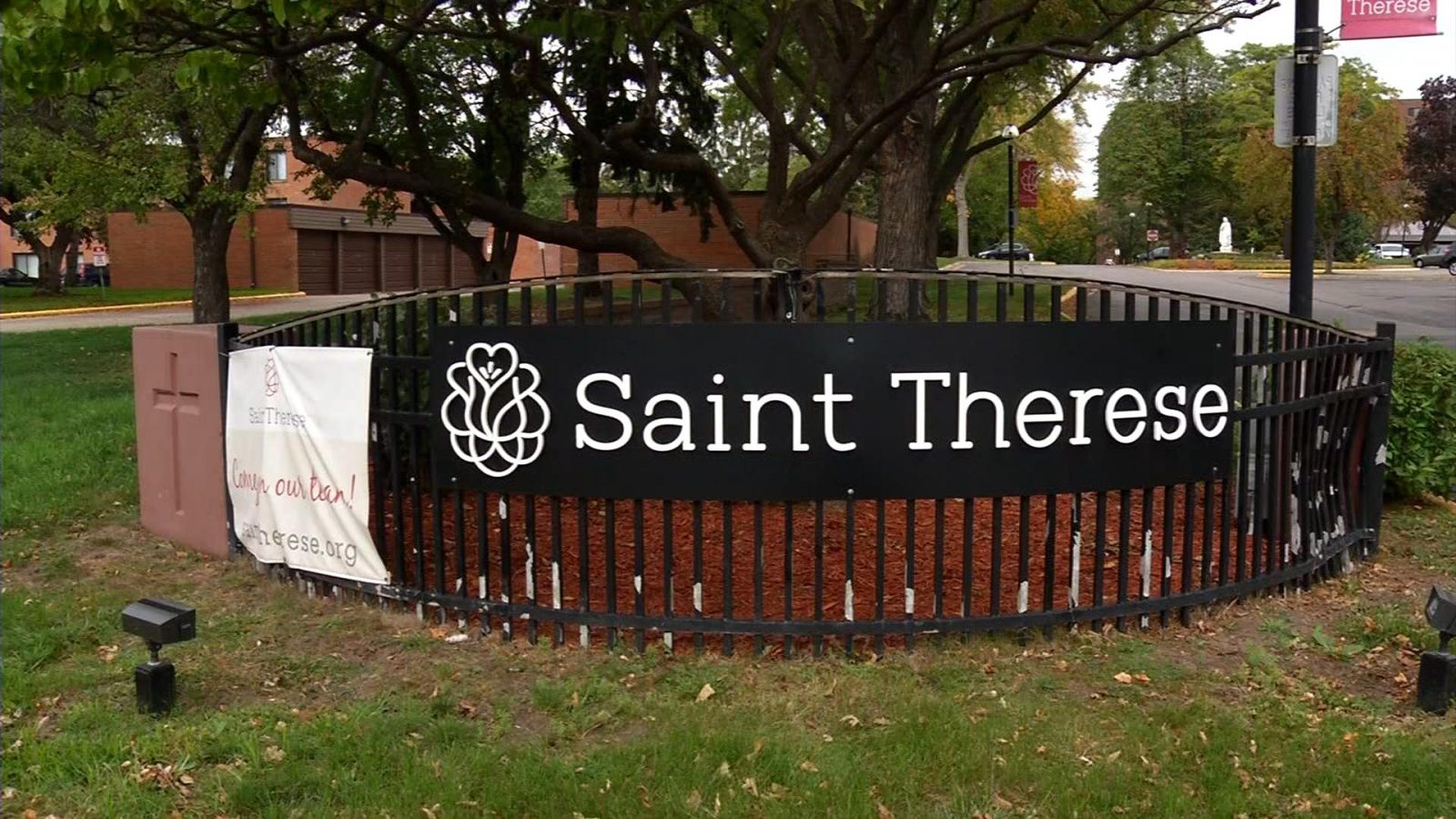 Phase 2 involves the teardown of the skilled nursing facility, which will be replaced with a new, nearly 150,000-square-foot facility. The work will be done in half sections to allow for the transfer of residents between the east and west wings. When completed, the new building will feature a main entry, ambulance garage and new prep kitchen. It would contain 160 beds, nearly all of them private rooms.

After the skilled nursing facility is finished, Saint Therese will next work on replacing its 16,800 square-foot “town center” building. The space will include a new main lobby, chapel, warm water swimming, fitness center and bistro.

The final phase would involve construction of a new 5-story, 50-unit independent living building. It would be located to the east of the existing 7-story assisted living building.

New Hope Planning Commission Chair Roger Landy called the project the “most complicated” he’s seen in his 26 years on the commission.

Saint Therese is requesting that its New Hope property be rezoned to planned unit development, which would allow for increased flexibility with design and site layout.

“There is a lot going on here,” said Jeff Alger, community development specialist with New Hope. “Phases 1 and 2 will take a lot of internal coordination to prevent the displacement of any residents.”

The New Hope Planning Commission recommended approval at its meeting this week. The New Hope City Council is expected to review the plans on July 25.