Both the New Hope and Brooklyn Park city councils are taking steps to increase salaries for city council members. Council members in both cities are supporting 3 percent salary increases for each of the next two years.

The mayor in New Hope currently makes $14,233 annually while council members in that city receive $10,395 per year in pay. Some feel it’s important to increase salaries to get more people to run for office.

“To some people, they really have a problem with this,” said Jonathan London, New Hope City Council member. “I’d like to say, ‘well, if you’re going to get qualified people,’ and I know some people think they should just volunteer up here, well they can vote against this if they really so choose.”

The 3 percent increase in New Hope is in line with raises for the city’s non-union employees. The total impact on New Hope’s budget is about $3,400 over the two-year period.

The New Hope City Council ended up approving the salary increase by a 5-0 vote. 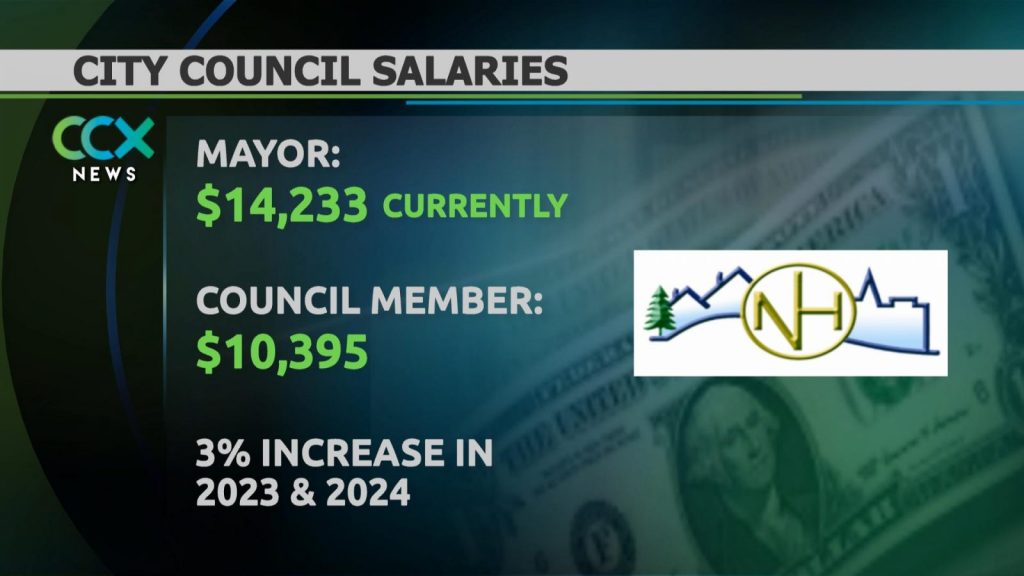 The Brooklyn Park City Council also approved the first reading of an ordinance change to increase council salaries by 3 percent for each of the next two years. The city council first began discussing the possible change at its Sept. 26 meeting.

“I also think there is a possibility while we can look at what the other cities are doing, they might be waiting to see what everybody else is doing. And if nobody does anything, we’re going to end up right where we are,” said Brooklyn Park Mayor Lisa Jacobson in discussing the change.

The percentage salary increase for Brooklyn Park council members would be the same as what non-union city employees would receive.

The Brooklyn Park City Council approved the first reading by a 7-0 vote. You can watch the full discussion here.