New Hope is the latest city to take steps in passing a licensing ordinance to regulate businesses that could potentially sell products containing THC, the primary intoxicating ingredient in hemp and marijuana plants.

Cities are choosing to approve ordinances following the July 1 state law that legalized THC edibles and beverages. On Monday, the Brooklyn Park City Council approved the first reading of a licensing ordinance.

State law does limit the concentration of THC in products. Edibles or beverages cannot contain more than 5 milligrams of THC per serving or more than 50 milligrams total in a package. However, state law does not limit where THC products can be sold, with the exception of liquor stores, which is why cities are choosing to take extra steps.

Under New Hope’s ordinance, the city would cap the number of licenses at 20. It would also charge an annual license fee of $500.

New Hope City Council member Jonathan London says such ordinances are the only actions cities can take to curtail potential problems due to the state law.

“The state legislators are the ones that have done a poor job with this legislation,” said London. “It’s disappointing that a lack of thoroughness is going to lead to poor consequences for local municipalities.”

London raised concerns that the THC law could be a precursor to what’s ahead for the Minnesota Legislature, which convenes Jan. 3.

“I will be disappointed if the upcoming 2023 state legislative session views the THC groundwork for legalizing full recreational marijuana use as appropriate and a ‘big win’ for the state,” said London. 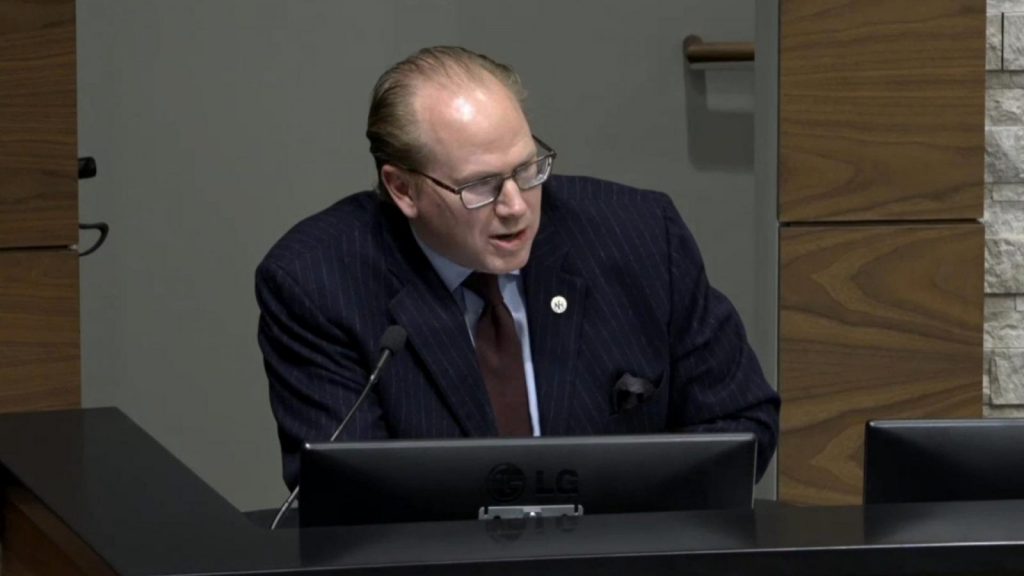 When asked whether cities could ban THC products, New Hope City Attorney Stacy Woods said municipalities would set themselves up for lawsuits. But Woods says zoning requirements could be a workaround option.

“It’s possible that if you chose to put certain restrictions that basically zone this out of the city, that you could possibly go that route,” said Woods.

The $500 annual fee would cover the cost of background checks and compliance checks.

“The city can’t set those fees and expect them as a revenue source. It’s supposed to cover the costs of regulating this,” said Woods.