Need a pothole filled? Found a damaged street sign? Plymouth has just made it easier for you to report it. The city launched a new tool called myPlymouth. Residents can go to a website to report issues throughout the city, and then track the city’s progress in handling them. 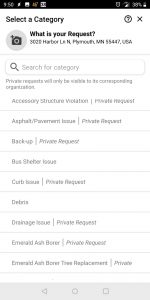 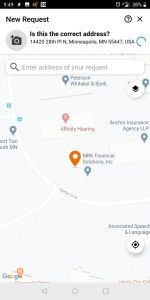 City officials say myPlymouth is an improvement over the old method, which involved filling out forms in several different locations based on the issue or knowing which department to call, and made it hard for the city and resident to communicate with each other in followups.

Though it was only launched two weeks ago, the city has already seen rapid adoption of the tool by citizens. They’ve gotten 40 requests through the website, and another 16 through the smartphone apps. “I’m very pleased,” says Sonya Rippe, myPlymouth’s coordinator. “Pleased with streamlining the process and also having residents be able to submit something themselves and be in contact with staff.” 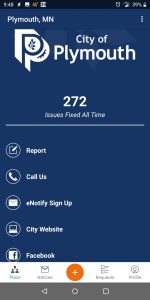 Users of the smartphone apps can also find handy links to information about the city, including surveys, the city’s social media accounts, and even job opportunities.