Municipal liquor store profits in Minnesota were up more than 29 percent in 2020. It marks the 25th consecutive year of record sales, with total sales increasing 10.3 percent over 2019. 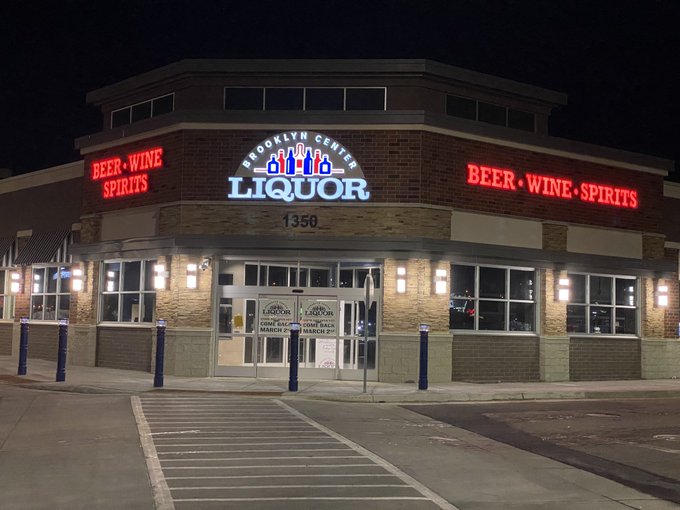 But for Brooklyn Center, its municipal liquor store was the only one in the metro to sustain a net loss last year.

State officials attribute the loss to the city moving its liquor store to a new building at Shingle Creek Crossing two weeks before the start of the pandemic.

State officials say this is the first time Brooklyn Center has reported a net loss with its liquor store operations.