A Plymouth resident is cleaning up today after a fire ripped through her home on Wednesday.

Crews from the Plymouth Fire Department arrived on the 1700 block of Merrimac Lane North shortly before noon on Wednesday and found smoke coming from the basement.

Firefighters initially had trouble accessing the home, so they cut a hole into the exterior of the house to fight the fire from the outside.

“It’s nearly below zero, if not below zero temperatures right now, and we’re putting water on a fire,” said Erik Fadden, Plymouth’s director of public safety. “So water goes everywhere and when firefighters get wet, especially when they’re fighting a fire, you can only last so long and that’s why we have so many people out there.”

The homeowner got out safely and said she plans to stay with family in the area. She believes her cat died in the incident.

The Hennepin County Fire Investigations Team is investigating the cause of the fire. 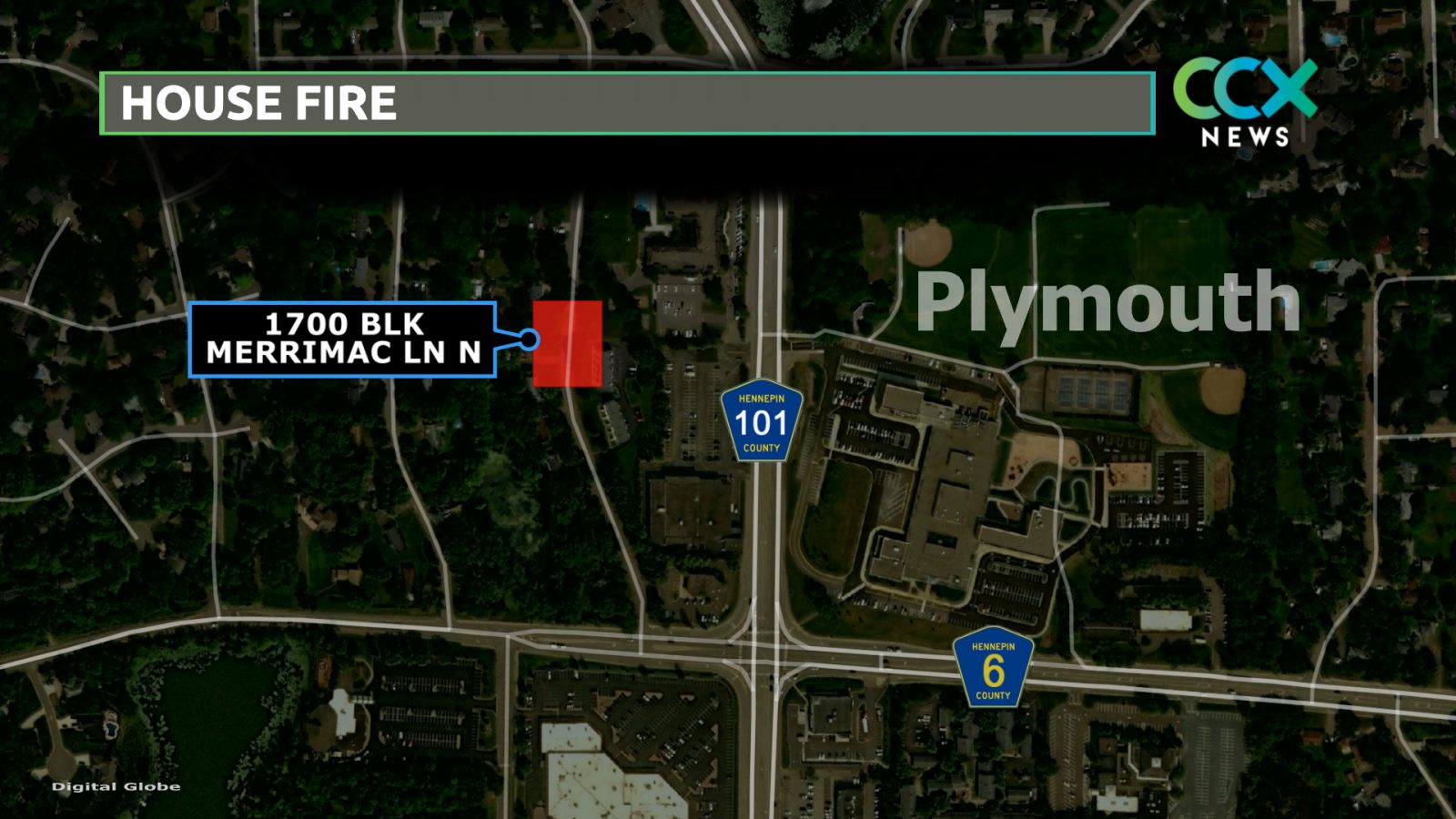 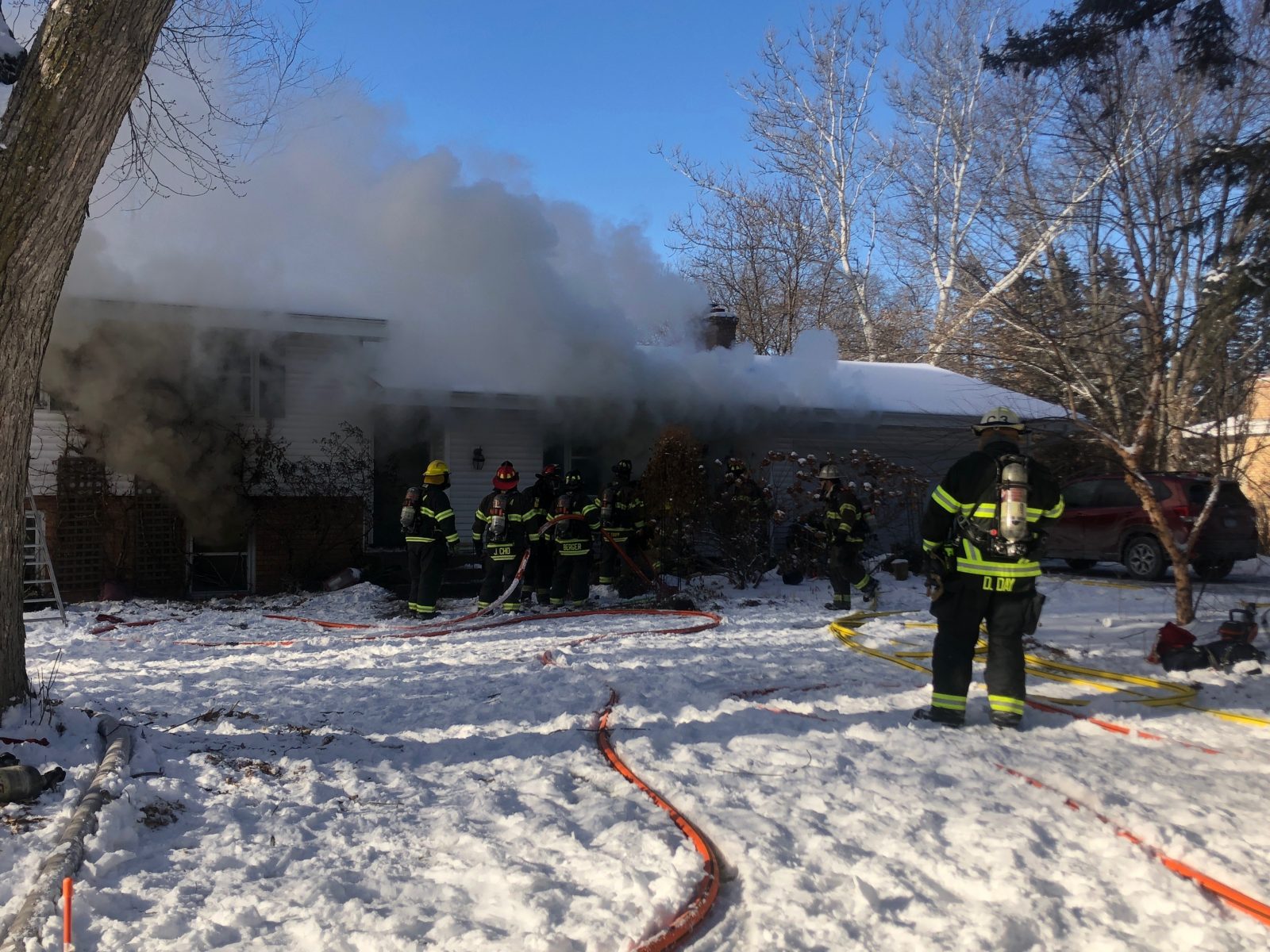