‘Most painful experience of my life,’ Wife of Jay Boughton Testifies in Highway 169 Murder Trial

Family, Friends Dress in Yellow in Support of Jay Boughton

Smith and Boughton were both driving southbound on Highway 169 near Rockford Road in Plymouth when prosecutors say Smith fired the shot that killed Boughton in what they describe as a road-rage incident. According to the Hennepin County Medical Examiner, Boughton died July 6, 2021, of a gunshot wound to the head.

Boughton was 56 years old at the time and his son, now 16-year-old Harrison, was in the passenger seat of the car at the time of the shooting.

Dressed in yellow, friends and family gathered in and around the courtroom Monday in support of Jay Boughton.

Boughton’s wife, Kristin Boughton, testified in court and recalled the man she remembers.

“He was one of the nicest most beautiful people I’ve ever met in my life,” Kristin Boughton said. “Everyone loved Jay.” 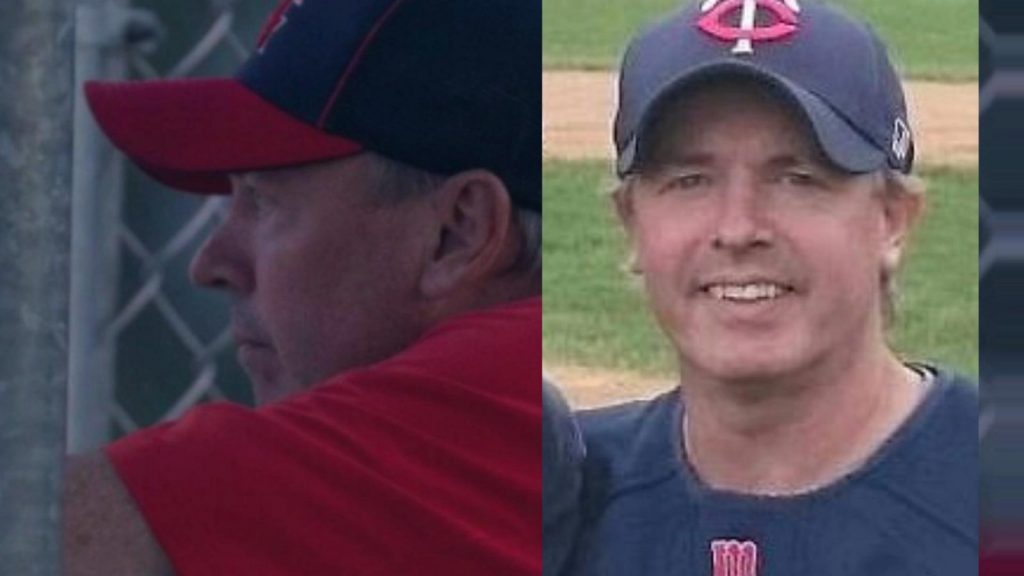 In more emotional testimony, Harrison Boughton described the moments leading up to the shooting, saying a car swerved, then sped up to their car, before he heard glass shatter.

Harrison says he didn’t realize it was a gunshot. Their car ended up in the ditch and he described turning to his dad to ask if he was alright. He then called 911 and bystanders for help. Their car had veered off the interstate and crashed into parked cars of a Plymouth apartment complex.

The son’s frantic 911 call was played in the courtroom. Family and friends were wiping away tears as they listened.

A witness took the stand and explained he tried to stop Boughton’s bleeding with his sweatshirt until paramedics arrived.

Smith’s attorneys have maintained that the evidence does not support the allegations. During a previous pre-trial hearing, Smith claimed one of the two passengers in his rented SUV fired the fatal shot.

Kristin Boughton shared with the jury that her husband Jay would have turned 58 years old Monday.