The lawsuit stems from an incident in 2019. Michaels in Brooklyn Center closed several months ago.

According to the Department of Human Rights, the boy, then 16, wanted to apply for a job at Michaels. Instead, according to the charges, the store called police on him.

Memos from the Department of Human Rights say the Michaels store manager, who is white, had a history of racial profiling Black customers, citing other store employees. The department reviewed surveillance video and said the boy behaved like a “typical customer,” but the manager still called police twice saying the teen was “creating a disturbance.”

The boy was arrested in another store by three white officers. The Department of Human Rights accuse police, based on a review of bodycam video, of immediately using “unjustified and unreasonable force.”

“The facts of this case are both shocking and unsurprising. There was no reason for Michaels to call the police. And no Black child should ever have to plead for their life from police,” said Minnesota Department of Human Rights Commissioner Rebecca Lucero in a press statement. “What happened to this kid is a clear violation of his dignity and his civil rights. We can and must do better, especially when it comes to kids.”

The Minnesota Department of Human Rights posted its findings on its website.

A Michaels spokesperson said the privately-held craft chain disagrees with the department’s finding of racial discrimination. The company plans to appeal.

As for Brooklyn Center police, City Manager Reggie Edwards told the Star Tribune that the city “will review the information and determine the appropriate next steps.”

The Department of Human Rights says it will seek both monetary relief for the teen and structural change through an agreement with Michaels stores and Brooklyn Center police. 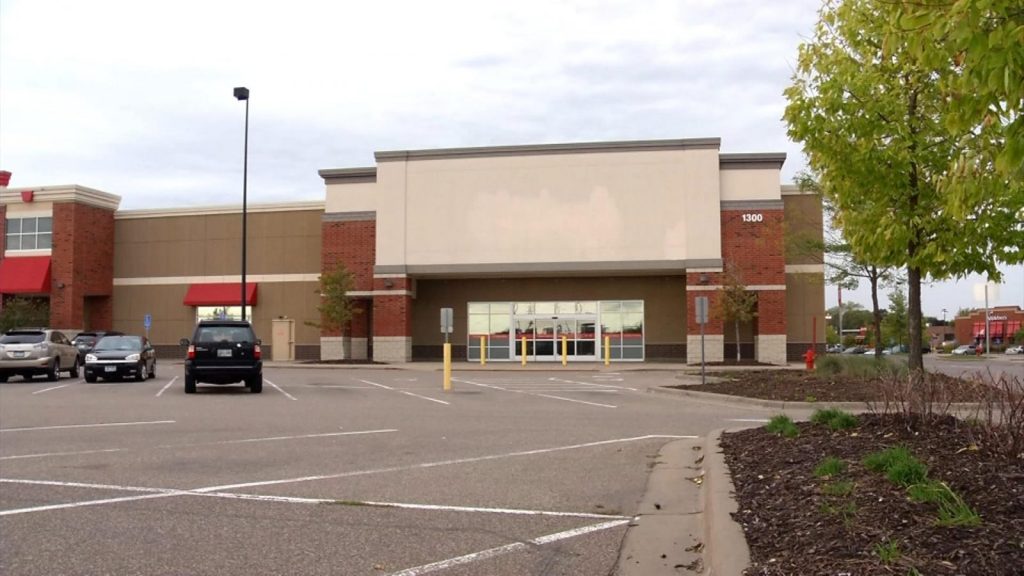