Minnesota’s bid to land Amazon’s second headquarters was made public this week. While the Amazon bid didn’t go to Minnesota, it revealed 18 Minnesota cities under consideration for the headquarters site, including two in the northwest suburbs.

Brooklyn Park and Maple Grove were on the list of 18 cities where the project could have been located. Minnesota’s bid, which ultimately went to northern Virginia, touted the state’s quality of life as a selling point. 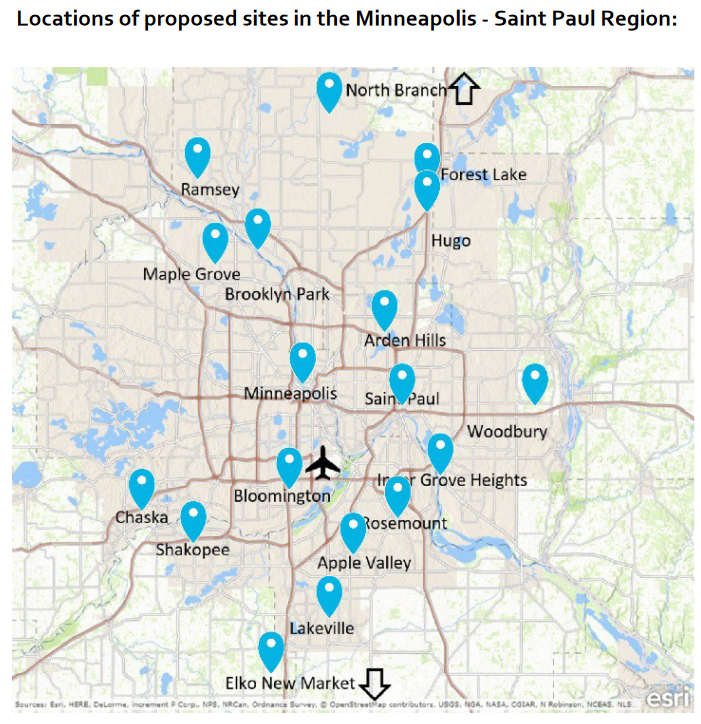 The state’s bid included a modest offer of up to $5 million in public subsidies.