Proposals for two microdistilleries and cocktail rooms are making their way through various levels of city council approval. 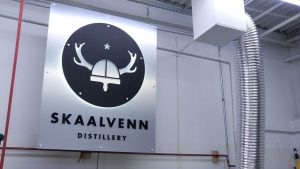 In Brooklyn Park, the city council approved a permit to finish out the bar space and open a cocktail room at Skaalvenn Distillery. The owners hope to serve food on-site and then host larger scale events, like a wedding, once a month. The distillery has been producing alcohol in Brooklyn Park for about five years. To listen to that discussion, click here. 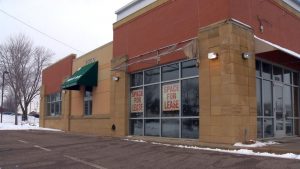 In New Hope, another microdistillery proposal reached the city council level. The New Hope City Council approved a conditional use permit for A. Davis Distillery at the former Mountain Mudd location. The venue plans to have a cocktail room. The city council will vote on a liquor license for the business at a future meeting.

“It’s similar to the craft brewery movement that happened in the Twin Cities metro 10 years ago,” said Amy Hotchkiss, one of the owners of A. Davis Distillery, who spoke to the council this week. “Now there’s one opening every month in the metro. We are now on the ground floor of the same thing happening with distilling.”

Microbreweries have seen exponential growth in the last decade across the country. The growth was prompted in large part by deregulation of home brewing and brewpubs.