JunoPacific, a subsidiary of Elk River-based Cretex Cos., broke ground Friday on a new 278,000-square-foot facility near Highways 610 and 169 in Brooklyn Park.

JunoPacific makes custom plastic products for the medical device industry. The company will initially move about 155 workers to the facility, with the potential of having up to 400 employees at the facility in five years.  JunoPacific’s current facility is in Anoka.

The move will help JunoPacific advance the company’s injection molding capabilities, as well as its technology and engineering investments. Herman says the company has been looking for new space for a while.

“We’re going to start with developing new product in this facility and over time will be transferring our other work into this location,” said Herman.

The Minnesota Department of Employment and Economic Development is providing financial incentives to assist in the move. That includes $800,000 from the Minnesota Investment Fund, which helps add new workers and retain high-quality jobs to increase the local and state tax base. 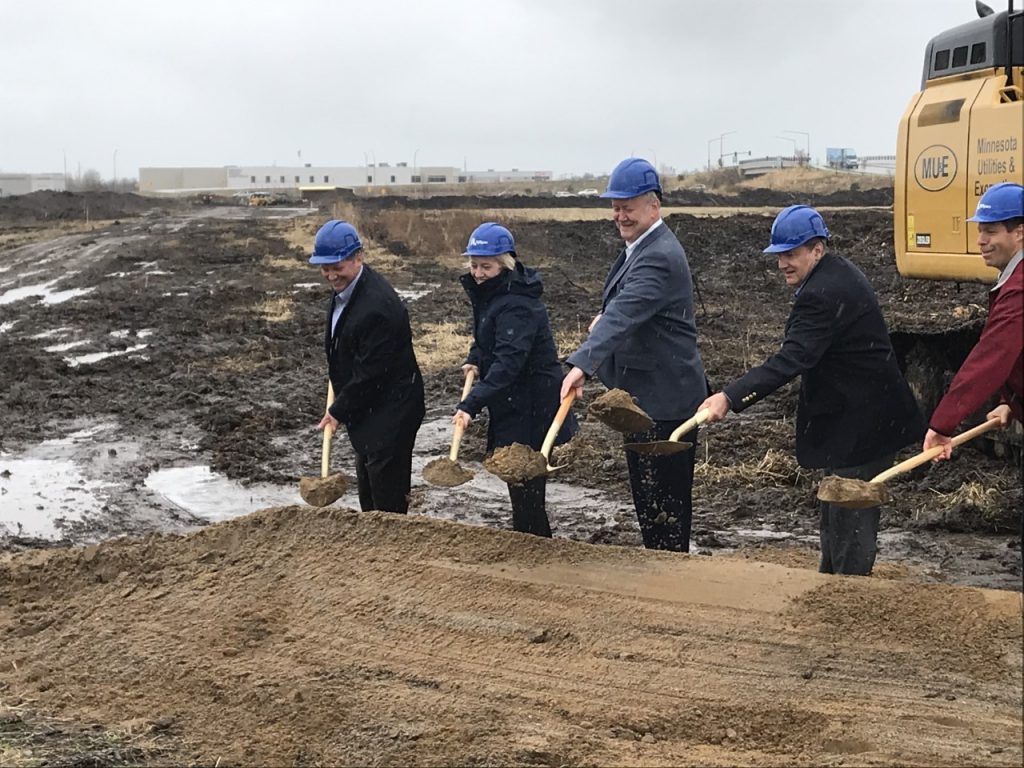 Construction of the new facility is expected to be completed by the end of the year. The Highway 610-169 junction is already home to a number of prominent manufacturing plants, including electric car maker Tesla and Takeda Pharmaceutical Co.