Brooklyn Park voters will whittle down a field of three candidates to two in the Aug. 9 primary election, but whoever wins the top job in November will make history as the city’s first Black mayor.

City council members Boyd Morson and Wynfred Russell filed for the position, as did Hollies Winston who has run for the office previously. Mayor Lisa Jacobson is not seeking re-election.

For the newly redrawn council positions, there will not be a primary contest in the East Ward, because only Indred Alexander and Christian Eriksen filed to run for office. However, there will be a new person representing the Central Ward because Terry Parks is not seeking re-election. Latrina Caldwell, Warren Carey, Nichole Klonowski and Teshite Wako will be on the ballot. 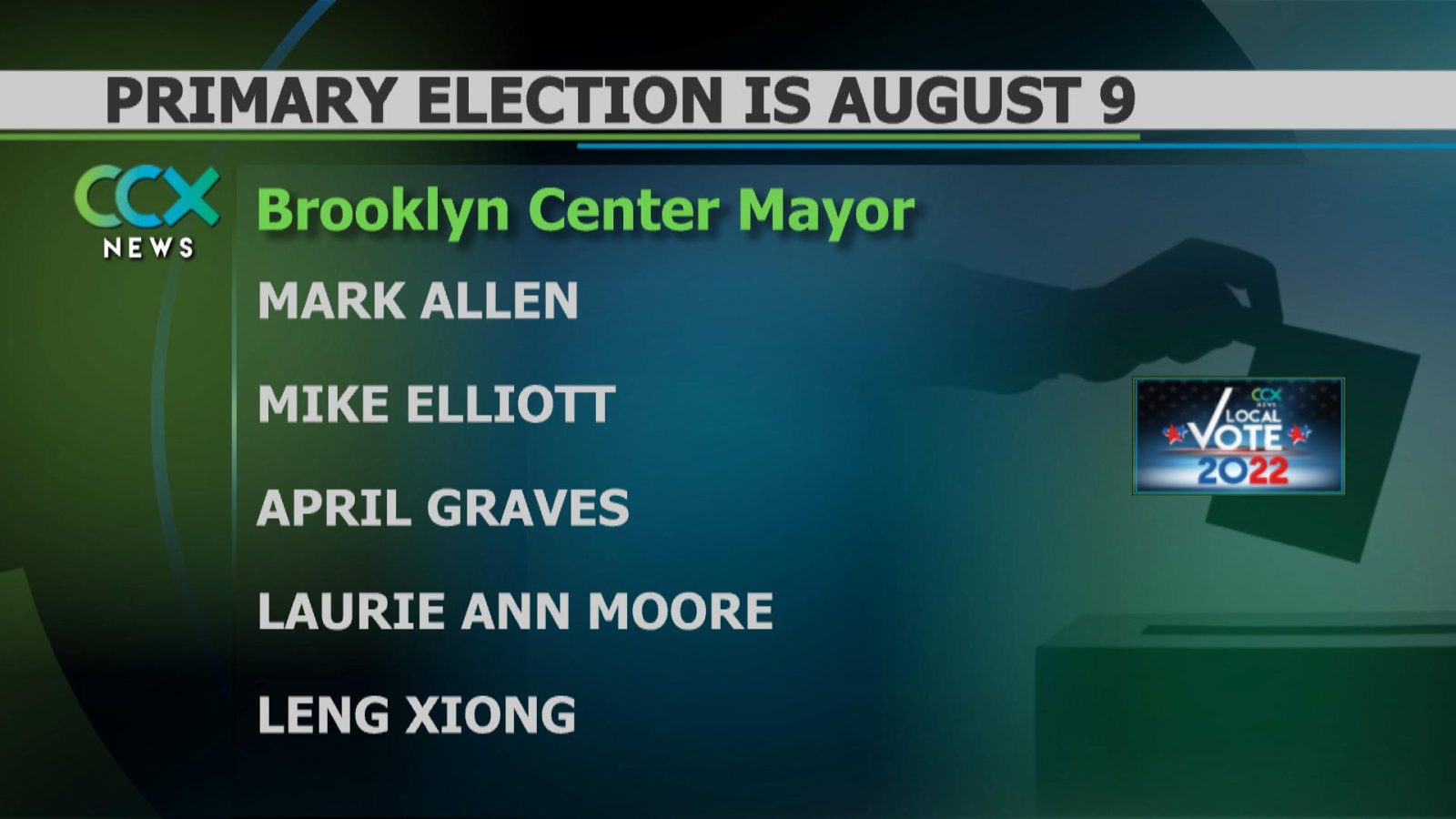 In Brooklyn Center, five candidates will be on the primary ballot for mayor.

Mark Allen, Mike Elliott, April Graves, Laurie Ann Moore and Leng Xiong will all be on the ballot. Mike Elliott is the current mayor and April Graves is a current council member.