Community members in Maple Grove came together to remember victims of domestic violence in a vigil at the Town Green.

“Maria’s Voice is working to reach as many people in the community as possible so that they have the access to domestic abuse prevention education, which means they have the opportunity to get aware and educated against domestic violence before they experience it,” said Sara Silva, executive director of Maria’s Voice.

Silva is also a family member to Maria Pew, the young woman who died in a domestic violence incident in 2020. Her family founded Maria’s Voice after her death to honor Maria and also work on prevention efforts, like the Maria’s Voice Pledge Network.

“The family is doing really well,” said Silva. “We have found our way and our path to healing through this work, domestic violence prevention.”

Silva says the goal of the organization remains to save lives and families from the devastation that domestic violence can bring. 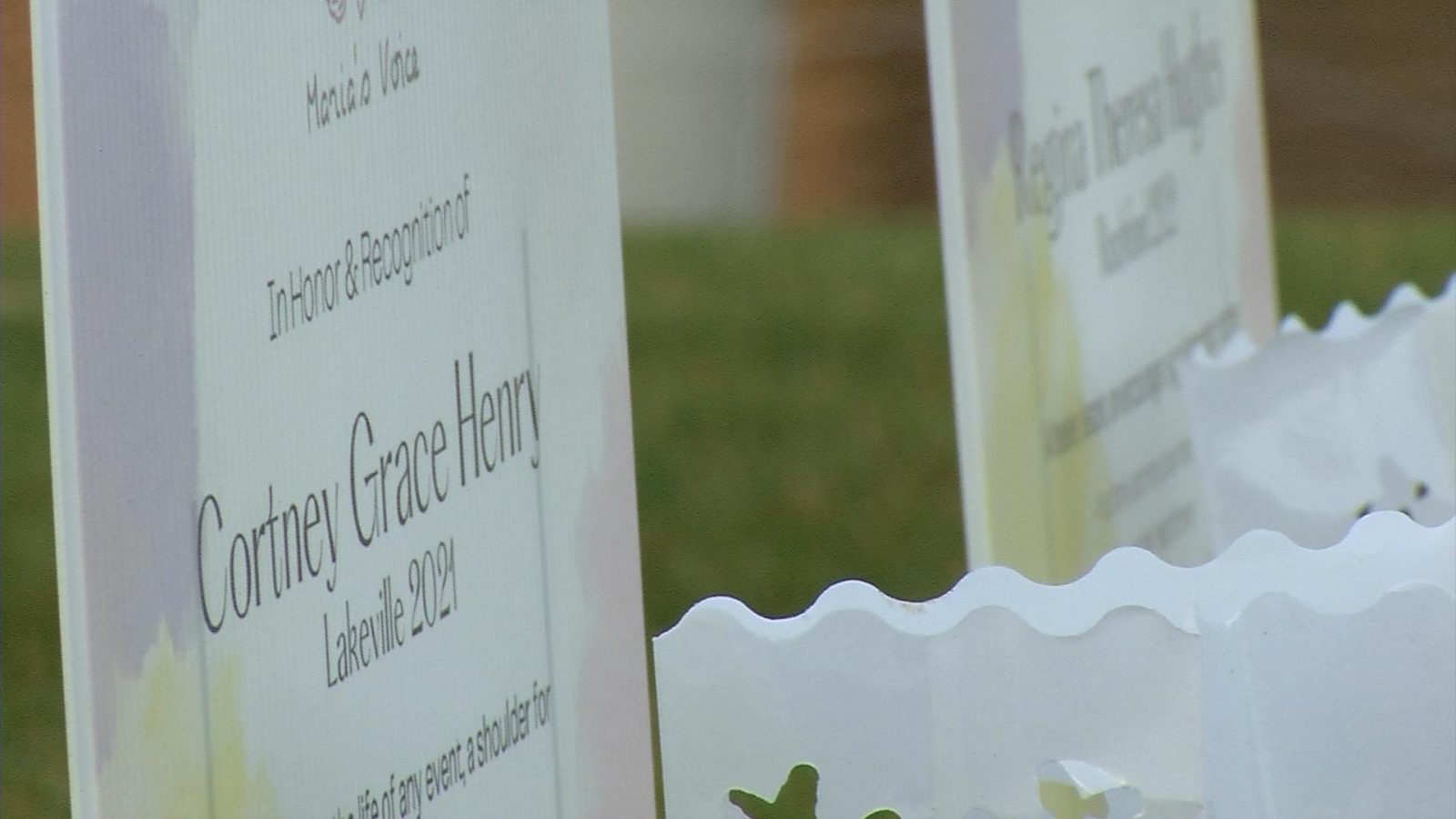 Names of people lost in domestic violence incidents since 2020 make up “Memory Lane,” which is a part of the vigil each year. This year there were 73 names on Memory Lane.

Maria’s Voice is also the beneficiary of the proceeds from purple patches that are being sold by the Maple Grove police department. The patches are $10 and can be purchased at the station. 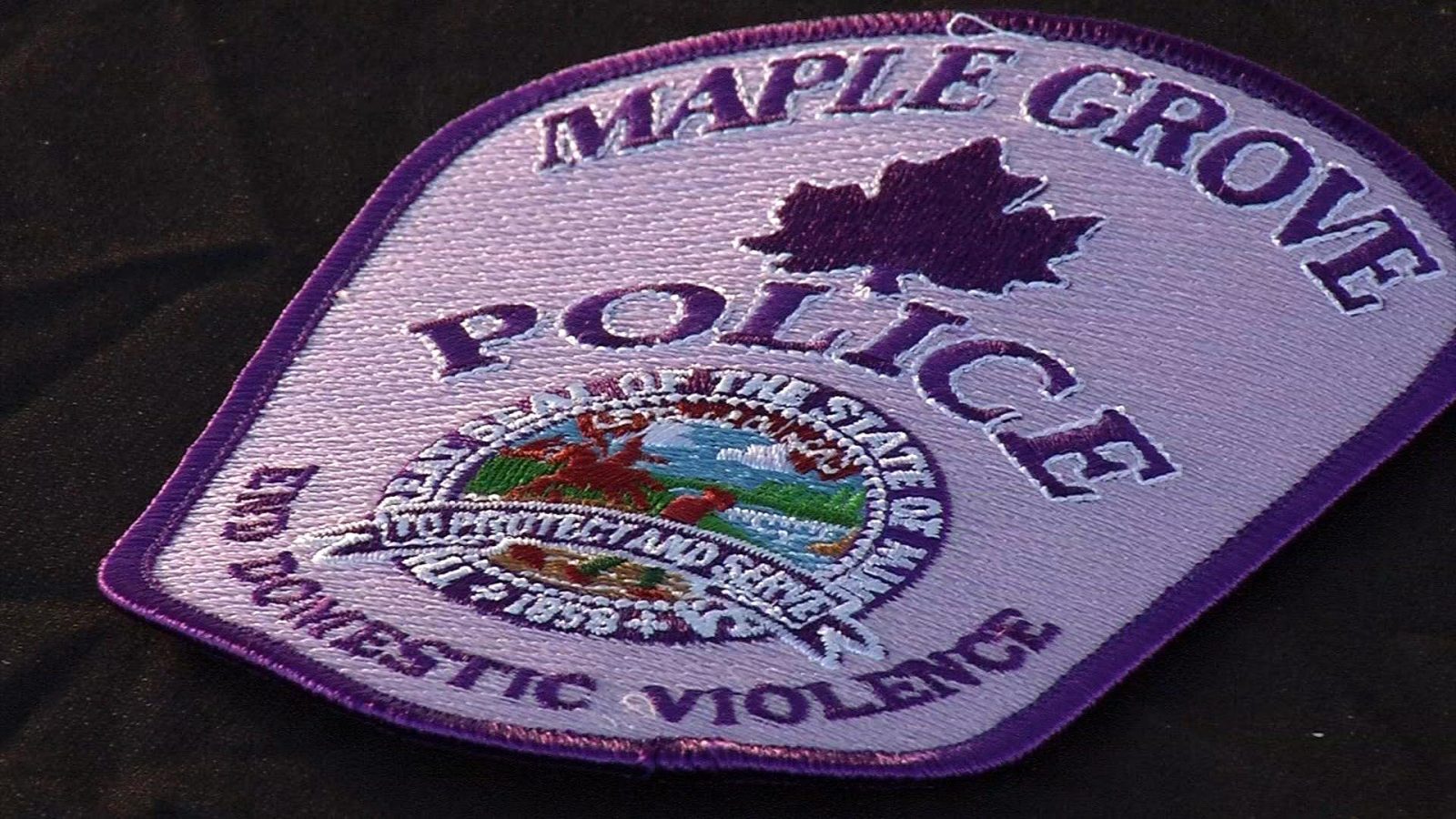