Two people arrested in connection to a Maple Grove park shooting death have been released from custody without charges. Police in Big Lake, Minn., had arrested Adrick Hare, 20 of Maple Grove; and Arianna Sylvester, 18 of Zimmerman, Tuesday night during a traffic stop.

Maple Grove police sought help to arrest the two following the July 30 homicide at Lakeview Knolls Park. The person killed was 26-year-old Dayton Rossetti Carter of Minneapolis. Someone walking in the park discovered his body. The Hennepin County Medical Examiner says Rossetti Carter died from multiple gunshot wounds. Police say the motive for the shooting appears to be drug related. 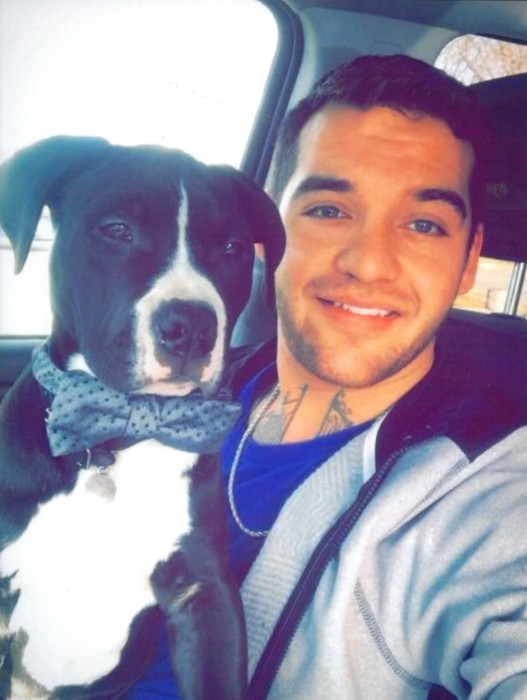 The attorney for Hare and Slvester, Richard LeRoy, told CCX News that his clients are innocent.

Maple Grove police also released a statement to CCX News saying the investigation is still ongoing and that police “are not looking for any additional suspects and there is no threat to the public.”