Jack and Liam Henry donated the money earned from their neighborhood lemonade stand to the Maple Grove Canine Program.

“We’ve been wanting to do it for lots of years and we finally did it,” said Jack Henry, age 9.

Over the course of the week, they raised $64. By the time they donated the money at a city council meeting, they had raised $134.

“It’s one of those moments when kids walk in and say they want to give it to the K-9 program and it just makes your day,” said Maple Grove Chief Eric Werner when speaking at the city council meeting. 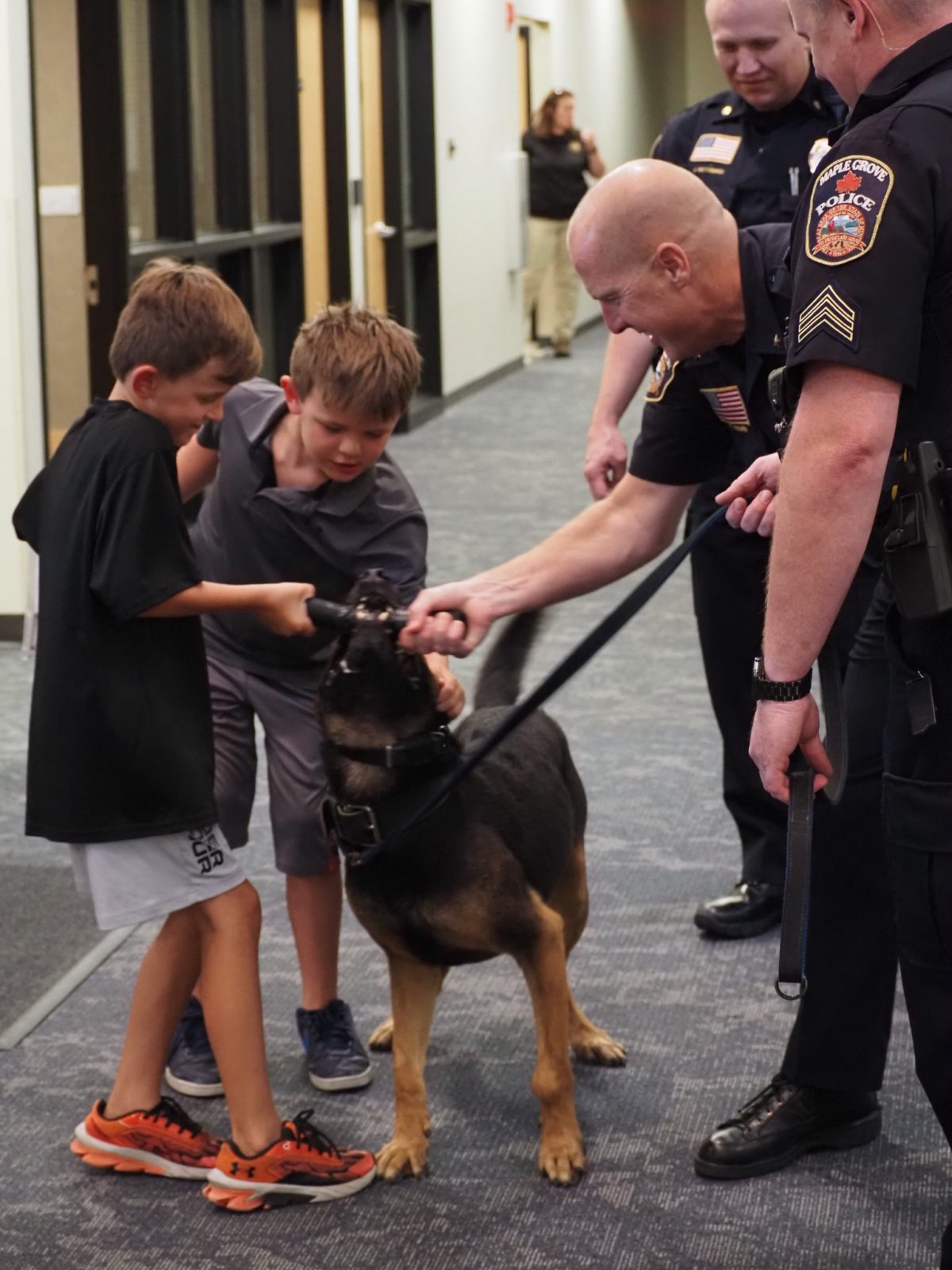 The Henry family has only lived in Maple Grove for four years and were happy to make the donation. Not only did they get recognized at a city council meeting, they also got to meet the K-9 Calo and Sergeant Keith Stuart.

Jack and Liam say they will continue to raise funds for the rest of the summer, as their schedule allows. 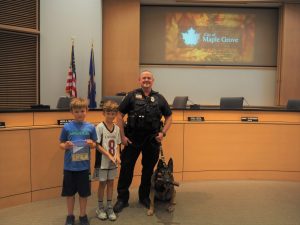