The project between Elm Creek Boulevard and Arbor Lakes Parkway includes paving and streetscape improvements. The paver sidewalks in front of stores will be replaced throughout the corridor with more durable decorative concrete.

“Most of the pavement areas of the storefronts will be stone textured, stamp textured-colored concrete,” said Jeff Feulner with WSB Associates, the firm that helped design the improvements.

Pedestrian crossings will also get a new look. A colored thermoplastic material called DuraTherm will go over crossings, replacing the existing concrete crosswalks.

“We actually chose this method because of the salt damage that is out there on the concrete panels now,” said Jupe Hale, Maple Grove’s assistant city engineer. “It does not create those nooks and crannies in the pavement. It lays it on top of the asphalt. So it is a smooth surface and doesn’t hold the salt in there.”

The city’s logo, a maple leaf image, will be stamped at intersections, using the same type of DuraTherm material. 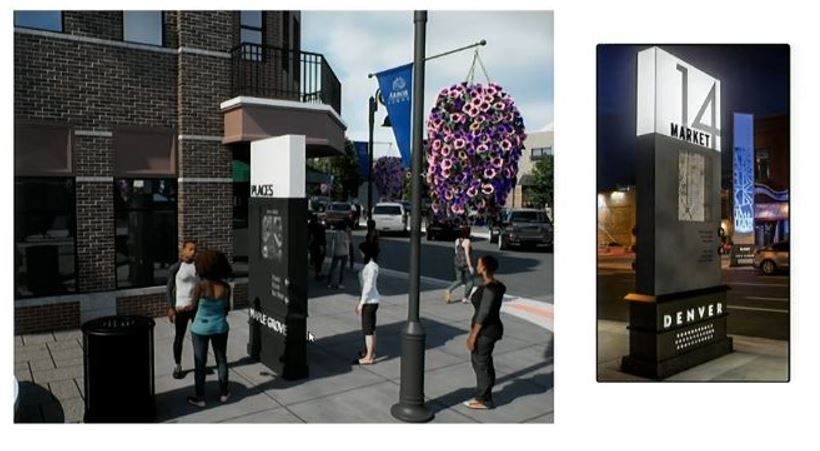 In the future, a park area will be built near Buca di Beppo restaurant.

The city received feedback from elected leaders and planning commission on the project. You can view the discussion here.

Preliminary estimates put the project cost at around $2.8 million, Hale said. Half would be funded by assessments to adjacent businesses and the other half would come from city funds.

The city plans to seek bids for the project next month. Construction is slated to begin after the Maple Grove Days summer celebration in late July. 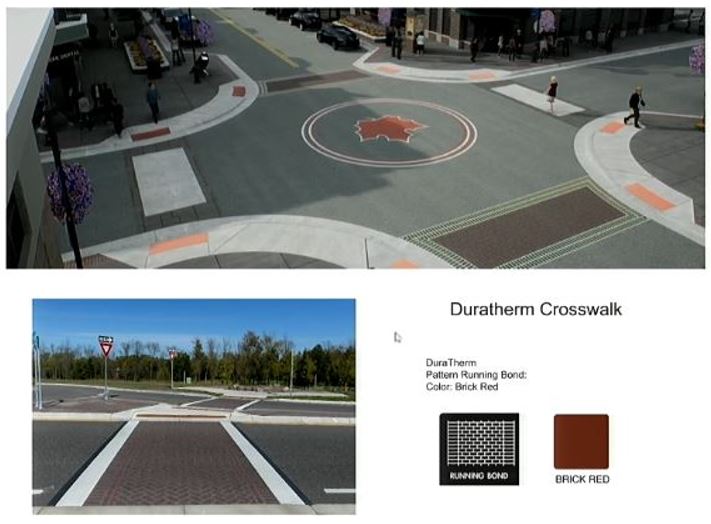