The man who died in a stabbing incident over the weekend in Brooklyn Center has been identified as Gus Lewis Jr., 40, from Minneapolis. The incident happened around 12:30 a.m. Saturday in the 5500 block of Humboldt Avenue North. Police took one woman in custody for the crime.

Police say the two involved were in a long-term relationship, but not currently living together. Police say at the time of the stabbing, the suspect was trying to get the victim out of the house.  Police were called to the scene around 12:33 a.m. and found an adult man in a vehicle with a stab wound to his chest. Officers rendered first aid and the victim was transported to North Memorial Health Hospital, where he died about an hour later.

Brooklyn Center police were assisted at the scene by the Hennepin County Crime Lab. 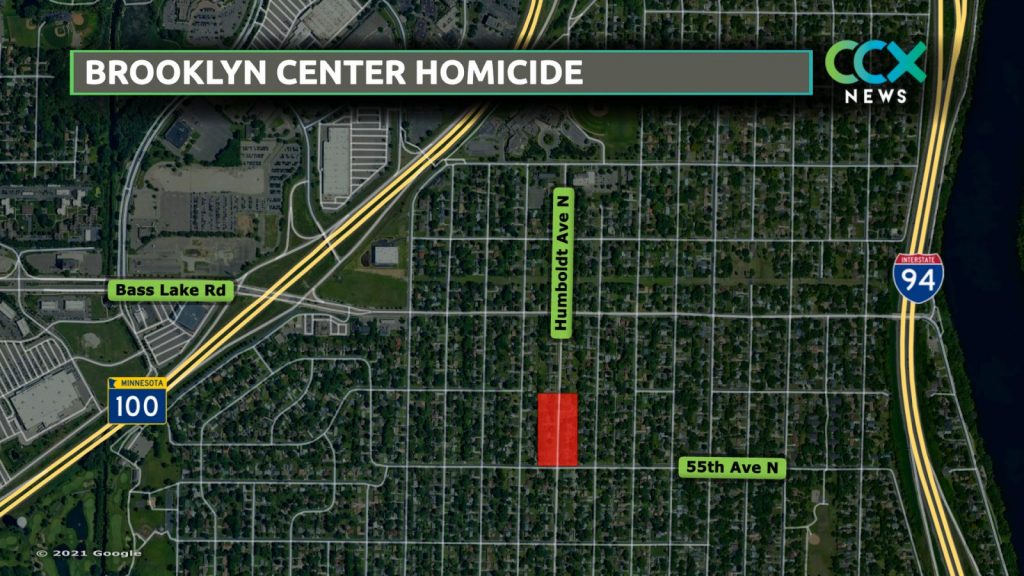