Brooklyn Park police are investigating their first case of 2023 of a person struck by gunfire.

It happened Tuesday at about 7:15 p.m. at the BP gas station near Brooklyn Boulevard and Jolly Lane. When officers arrived, they found a man with a gunshot wound to his leg.

Police say multiple individuals met up at that location when there was some sort of disagreement and shots were fired.

“I think it’s fair to say it was a randomly picked spot,” said Brooklyn Park police Inspector Elliot Faust. “There was no reason that we can make sense of that they went to the gas station, I think it was convenient for them at the time. It could have been any gas station for all we know. But there’s always a threat to the public when the bullets are flying through the air.” 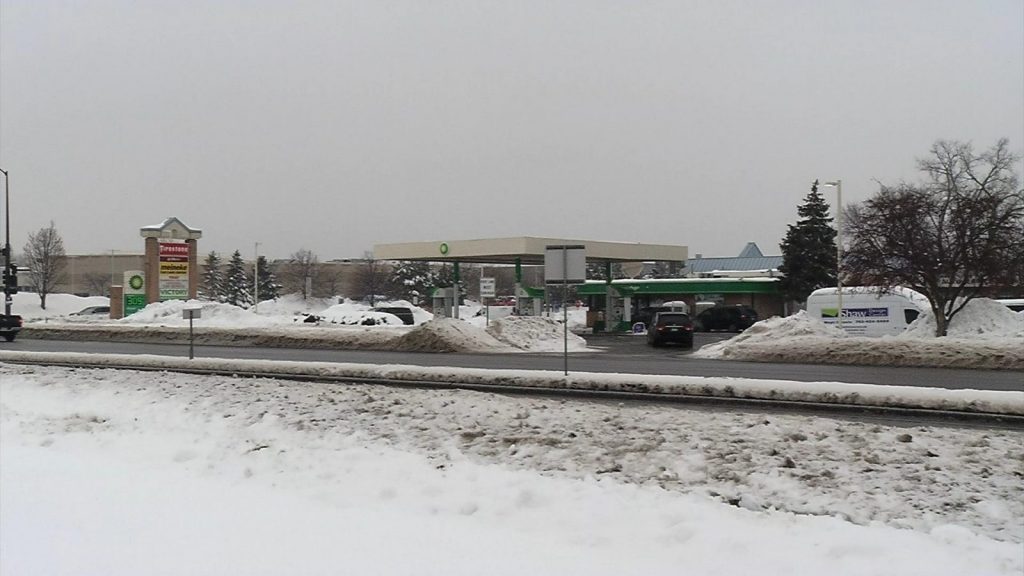 Police say they recovered shell casings from different weapons, indicating there was an exchange of gunfire. They also say the injured man fired shots himself.

Faust said the man’s injuries are not life threatening and he’s expected to make a full recovery.

Brooklyn Park police say they continue to look for others involved in the shooting. The motive for the shooting remains unclear, but police don’t consider it a random crime.

“There’s no randomness to this,” said Faust.