Whether you remember him for his stand-up comedy, or on the big screen in movies like “Coming to America,” Louie Anderson was a larger than life presence.

But despite his fame, he was a Minnesotan through and through.

“He always was. He always will be to me,” said Patrick Strait, a local author who wrote the book, ‘Funny Thing about Minnesota.‘ The book details the rise of the Minnesota comedy scene in the 1970s and 1980s. Louie Anderson was one of the main sources Strait interviewed for this book.

“He genuinely was a Minnesota guy,” Strait said. “And it’s funny because when we were doing this book together, and he was sharing some of his memories, the things he was most excited to talk about were his times here in Minnesota.” 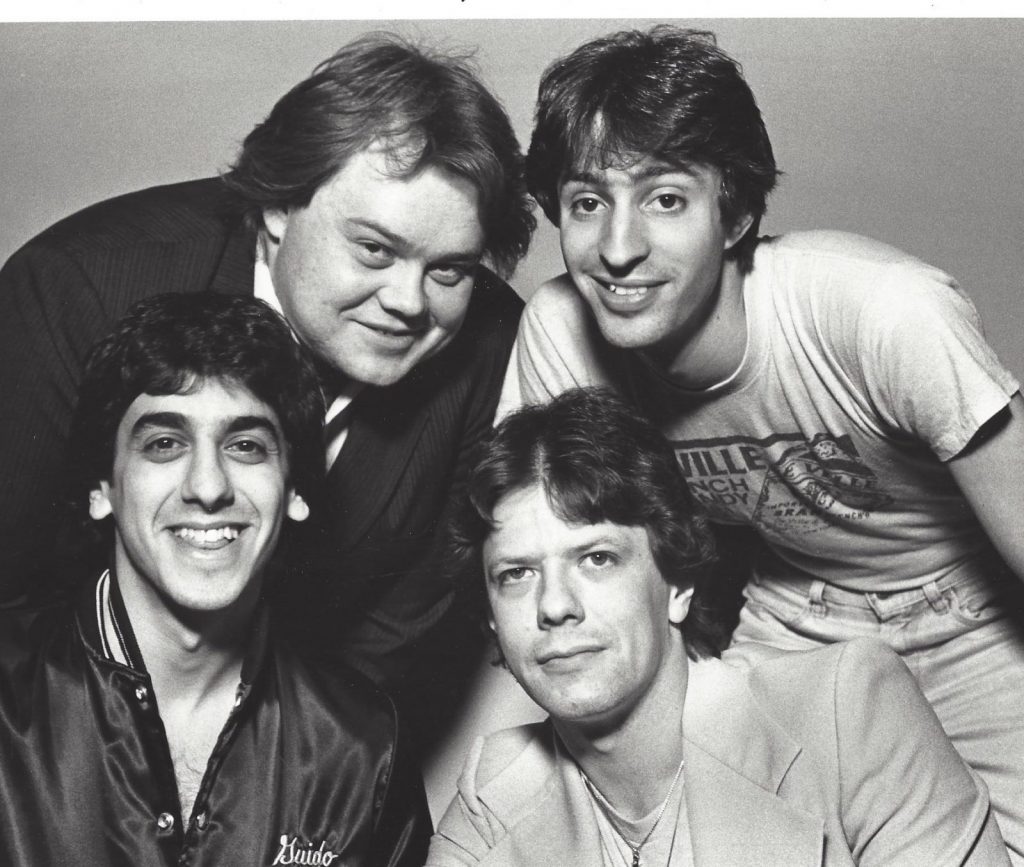 Anderson reached a level of success many comics could only dream of. However, he always made a point to return to his home state to do stand-up; even performing at smaller suburban venues such as the New Hope Cinema Grill or Maple Tavern in Maple Grove.

“I can’t believe I’m going to have to bring a winter coat with me. I’m so bummed out,” Anderson said during a CCX News interview in 2013 as he promoted an upcoming appearance at Maple Tavern.

“Great area and great format to do stand-up,” Anderson said then. “You know, when you can reach out and take a fry off someone’s plate.”

Performing at unconventional places for an A-list star was a theme throughout Anderson’s career.

“He liked to go where he could be really direct with his fans,” Strait said. “He wanted to connect with the fans. It wasn’t about playing to the biggest audiences or making the most money. It was about playing where the people were.”

Anderson was a breakout star who left his mark on the world of comedy and never forgot about his roots.

“Without a doubt, Louie Anderson is, in my opinion, he’s the best of all time,” Strait said.