When Governor Walz eased restrictions on gyms and fitness clubs, the owners of those business felt some optimism.

“We were waiting for this,” said Jose Lara, owner of Get It Done Fitness in Osseo.

Lara says he’s lost about a third of his business since the pandemic began. Two shutdowns and capacity limits have also prompted some people to put a hold on their memberships.

“That  hurt me finally big time, and that put a lot of stress on my lease here so I had to talk to the landlord,” said Lara. “Our gross revenue is just not the same as what it was a year ago.”

Lara says a $3,000 grant from the city of Osseo and another grant from Hennepin County helped him stay afloat. 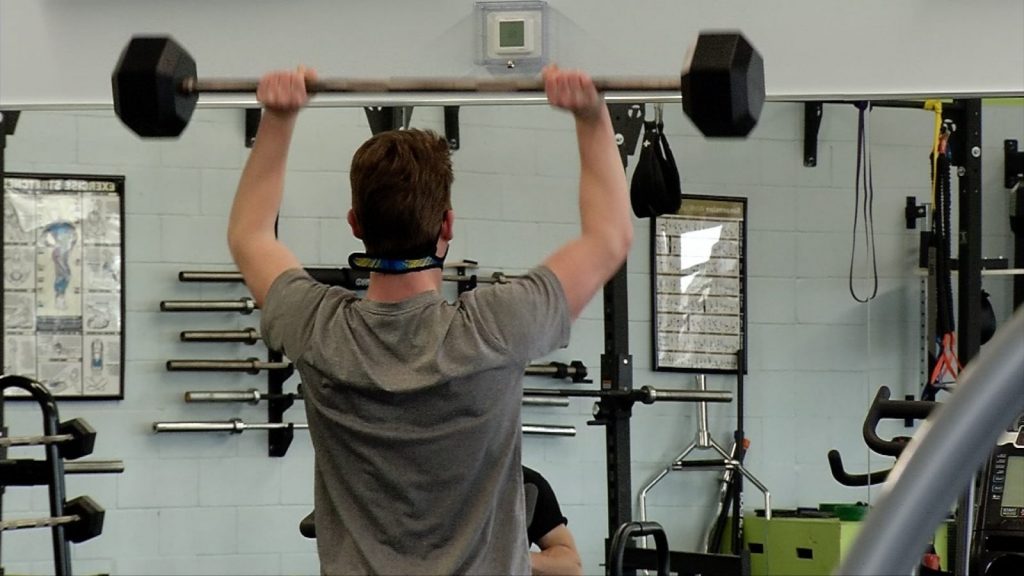 “I’m very grateful for the grants we’ve received because if not for them, we would be closed,” said Dalton.

Dalton estimates that before the pandemic, she averaged around 100 people a day, but since the first shutdown she’s only had 35 to 40 people a day. She tried to maintain community and out of concern for her senior members, she even went so far as to have workers call to check on gym members.

She’s relieved to hear restrictions will be lifted and hopes that means more people coming to work out.

Gyms who will be allowed to ease up on restrictions starting Monday, March 15. Restaurants, bars, and entertainment venues did too. See that story here.