Mike Johnson retires as executive director of CCX Media this week. His retirement comes after 40 years of service to the northwest suburbs.

“It’s going to be hard to leave here,” said Johnson. “Being the first guy to walk through the door and then leaving 40 years later is not going to be easy.”

Johnson started working on the ground floor of cable television. 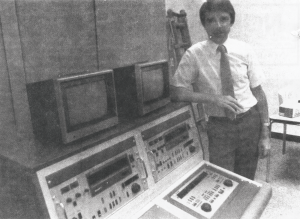 “I was like a deer in the headlights to begin with, there was a lot to be accomplished,” said Johnson. “I was a cable company employee at the time, and so my goal was to get all these studios operational. There were five studios.”

Johnson says he learned several aspects of the job….on the job.

Over the years, the impact and influence of the organization grew. Northwest Community Television began serving cities by providing gavel to gavel coverage of meetings. They opened the doors of studios and edit suites to the community, to teach residents how to make TV.

“Those were the good ole days,” says Johnson. “The [cable commission] decided early on, we’re going to dedicate all these funds to community television. If they didn’t make that commitment back then, I don’t know if we’d be here today.”

The organization also established a news and sports department, to uniquely serve the nine cities of the northwest suburbs with local news and sports.

Johnson is known in the building as one of the biggest cheerleaders for staff.

“We have a great group of employees around here. If it wasn’t for the employees and quality employees that we have, we wouldn’t have the kind of content we have,” said Johnson. 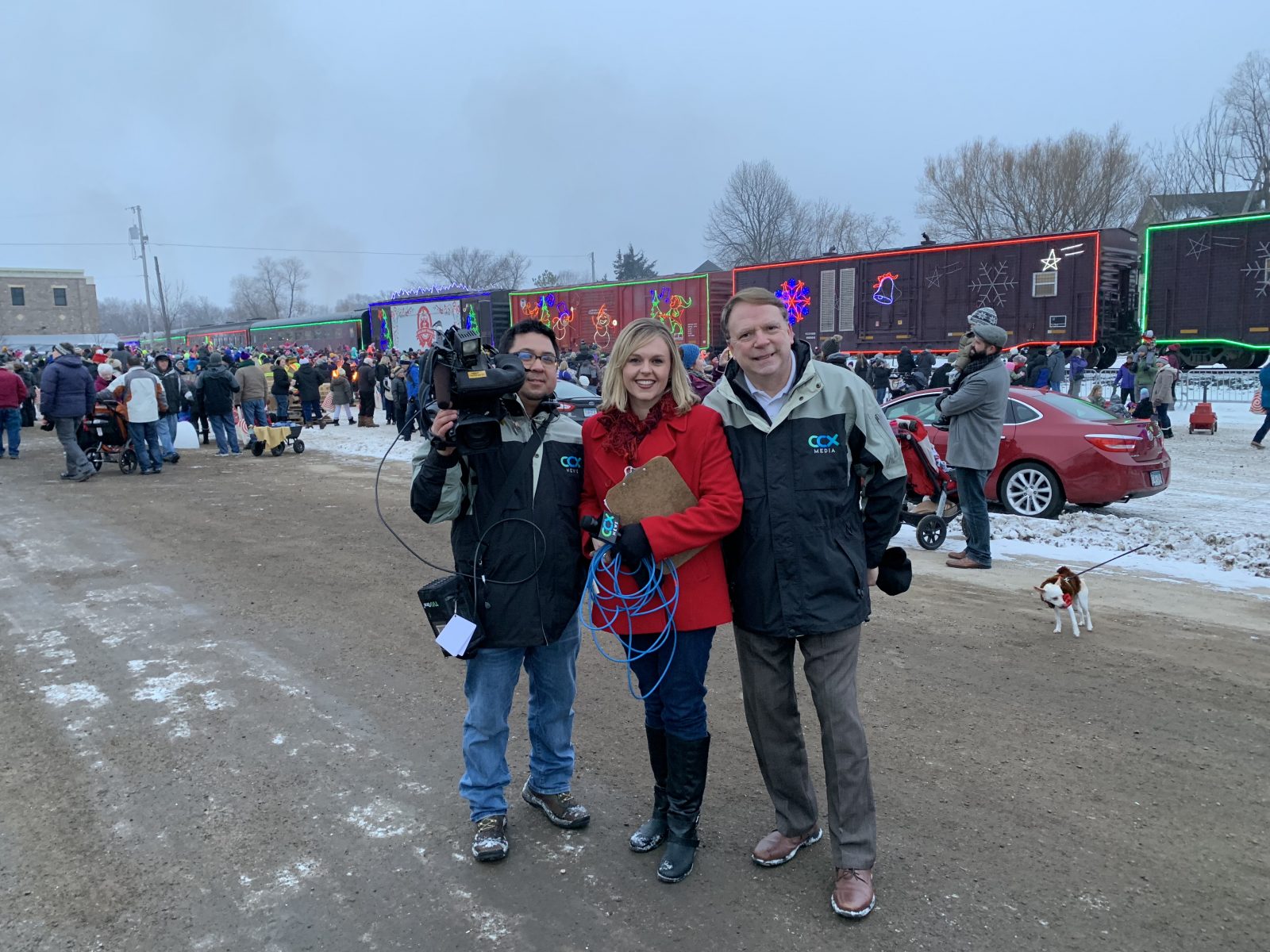 Ben Kroll, Shannon Slatton, and Mike Johnson in Loretto for the 2018 Holiday Train.