Tucked behind a Crystal strip mall along Bass Lake Road is the newest addition to the local restaurant scene — a taco truck, operated by a family that knows a thing or two about Mexican food.

“So it’s called La Bodega Taco Bar, it’s our food truck version of our restaurant in St. Louis Park,” said Alex Rosario, the owner of the taco truck. “La Michoacana Rose came first, and then from there we decided to branch out and do actual food.”

At the beginning of September, they decided to park the taco truck behind the dessert shop so customers had the option of enjoying a full meal.

What sets La Bodega apart from other taco trucks are the birria tacos, which use a marinated beef stew meat. 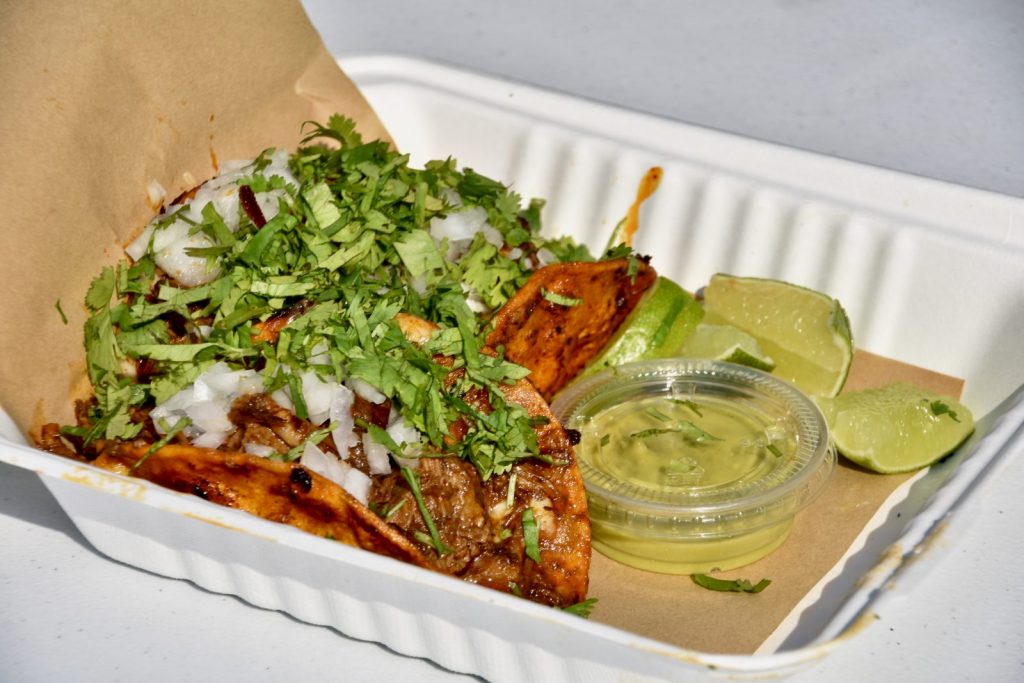 “It takes like, six hours to cook, nice and slow,” Rosario said. “And then obviously after that, they’re made into a taco, kind of like a hard shell taco with cilantro, onion, your choice of salsa.”

If you’re not in a taco mood, you can also get the birria in soup form, with ramen noodles mixed in with broth, onions and cilantro.

“A lot of people love it, and if you haven’t tried it, I suggest you try it,” Rosario said. “People love it. It’s very good.” 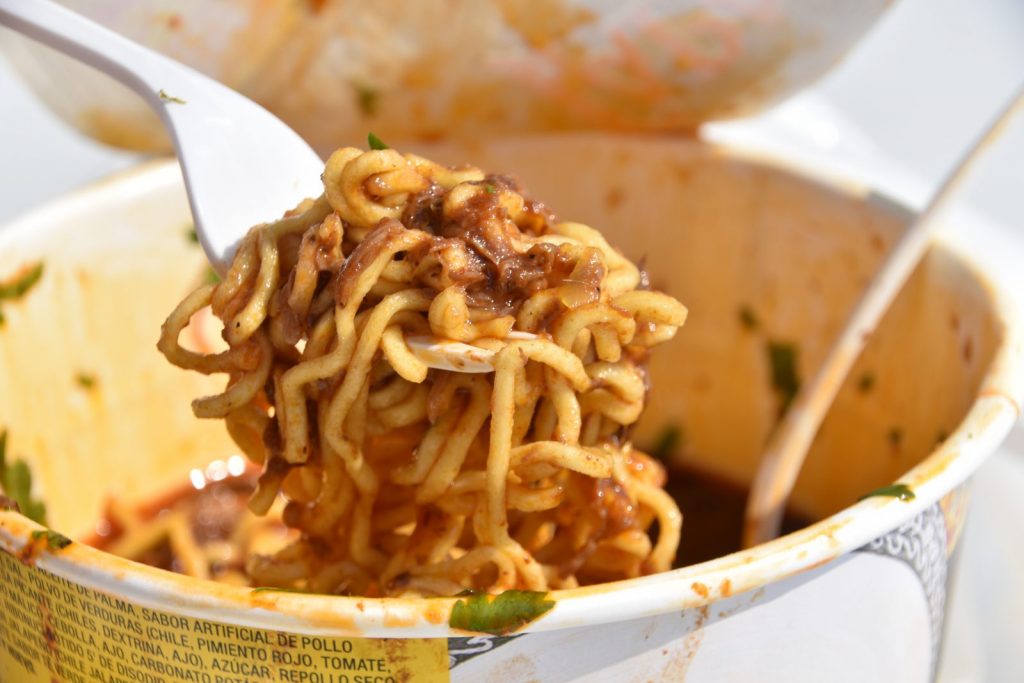 The birria ramen consists of ramen noodles with marinated birria beef in a broth topped with cilantro and onion.

The food is made using old family recipes, and while the truck itself may not be in the most visible location, lovers of Mexican food will want to come seek it out.

“Expand your taste buds and you won’t regret it,” Rosario said.

Meanwhile, Rosario says that the taco truck will be in Crystal for the foreseeable future. It will be open Tuesday-Saturday from 11 a.m. to 7 p.m. (check Facebook for up-to-date hours). 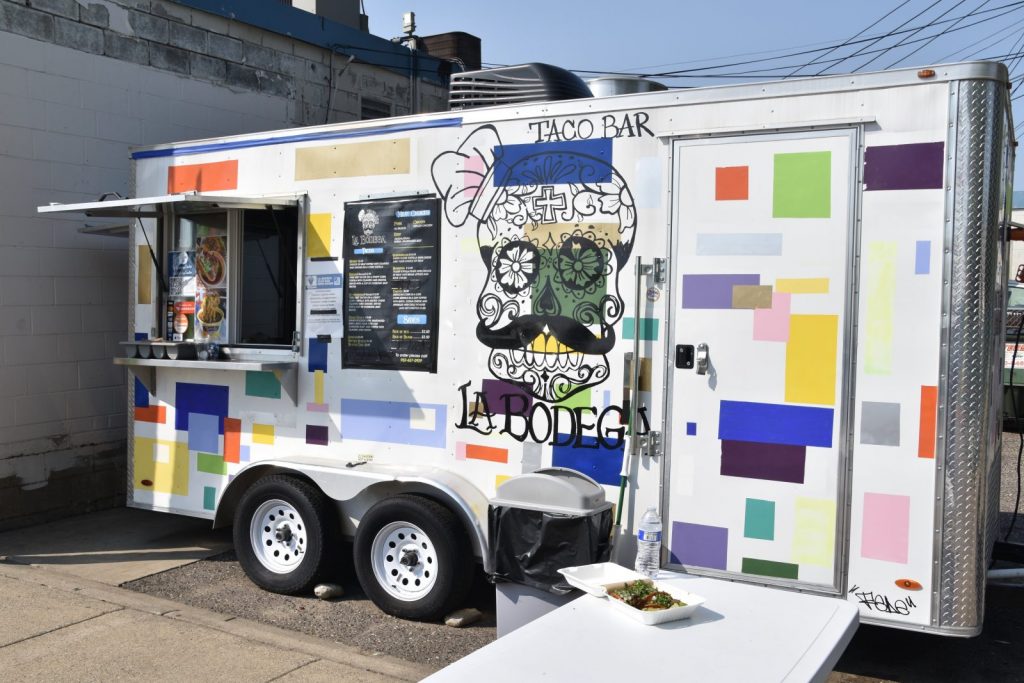