Former Twins catcher Tim Laudner called it “one of the greatest days of his life.” On Thursday he “got to pinch hit for Justin Morneau.”

Laudner stepped in for the former Twins first baseman as guest presenter of the winter coat drive that Morneau helped organize.

It was a true team effort as Standard Water Control Systems in Crystal and police departments in Crystal, Robbinsdale, Osseo, New Hope and Maple Grove all pitched in to collect winter gear. They dropped off hundreds of coats, hats, gloves and other cold weather essentials.

“We enjoy getting the community involved,” said Nichole Saba, officer with the Robbinsdale Police Department. “And there is a little competition between departments – who can collect the most coats – but obviously it’s for a good reason, and there’s nothing wrong with a little friendly competition.”

Minnesota Twins past and present joined in the effort.

“I appreciate the officers not only for what they do with the coat drive, but every day they go out there, protect our communities. Very thankful to support that,” said former Twins player Joe Mauer.

The winter gear will be distributed to the Salvation Army. 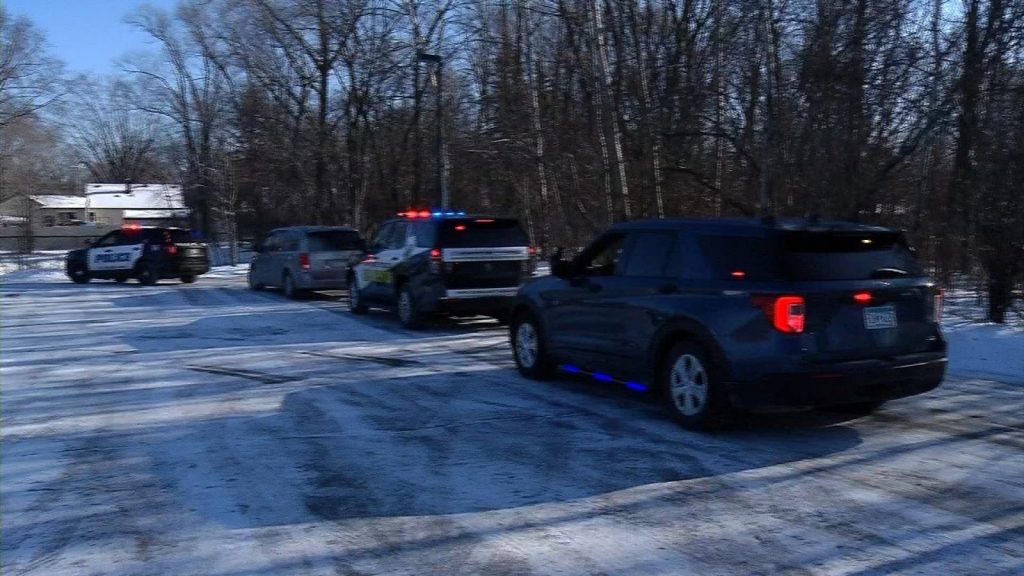