‘I Lost 8 Jobs in 36 Hours’: Contractors for Live Events Among Hardest Hit by Pandemic

They’ve been called “invisible.” Others describe them as the “hidden thousands and thousands.” They are the self-employed business owners and independent contractors who do work for live events.

Wendy Porter with Live Events Coalition Minnesota described the situation as “the hardest hit industry that no one is really talking about.”

It’s estimated that close to 25 percent of small businesses in the live events industry have shuttered since the pandemic took hold in March 2020.

“We are truly one of the hardest hit industries,” said Chris Navratil with Shamrock Productions.

Putting on live theater involves a lot of work behind the scenes. It’s something Gaea Dill-D’Ascoli has done most of her life as a set technician.

“I was a mid-career professional in technical theater. I was making a comfortable living in my chosen field,” she said.

Dill D’Ascoli helped with productions at Park Center and Brooklyn Center high schools, but made most of her income through well known Twin Cities venues like the Guthrie Theater, Jungle Theater and Theater Latté Da.

Many of those venues still haven’t returned to performances in front of live audiences. The lack of income forced Dill-D’Ascoli to leave theater. She ended up finding work in residential remodeling.

“It is what it is. It pays the bills. I would love to come back to theater, but in the past year and a half I have made exactly $2,000 as a theatrical technician,” she said.

At Brooklyn Park-based Star marketing agency, the company has seen trade show revenue plummet 90% since 2019. Even more difficult is that many of the company’s customers do not plan to do any trade shows this year due to the surge of the COVID delta variant.

“We started to see some of the comeback and that’s what we were excited about,” said Star CEO Mark Johnson. “But as we talked about earlier with the new variant popping up, we’re see more and more events canceling in the last couple weeks alone.”

The Brooklyn Park-based company helps companies put on elaborate displays for trade shows and conferences. That included work for Doritos at Super Bowl LII in Minneapolis. During the pandemic, the company has tried to appeal to the at-home work craze designing modular office spaces.

Still it hasn’t been enough to save the company’s work force, which is now down to fewer than 40 employees. The company had 117 before the pandemic. Johnson says the federal Paycheck Protection Program (PPP) loans to help companies keep workers only went so far.

“It covers my employees for a few months, but it really doesn’t cover the business for the full exposure that we have given this pandemic,” said Johnson. 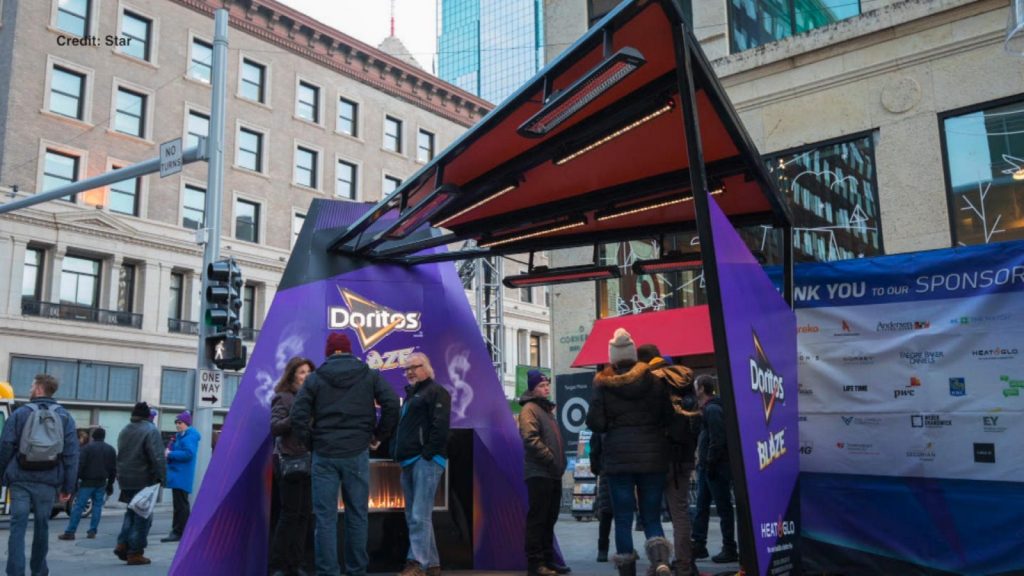 “A lot of these programs are so narrow, that a lot of these small businesses don’t qualify,” said Johnson referring to programs like the Restaurant Revitalization Fund and the Shuttered Venue Operators Grant. “So expand it to the companies in the that are in this live industry that have been … abandoned.”

Both Johnson and Dill-D’Ascoli hope something can be done to protect a once-thriving industry.

“The infrastructure that is meant for our industry, a lot of is gone. It’s going to be hard to replace that talent and expertise, the people that have now left,” said Johnson.

“We need support and that support needs to be financial,” said Dill-D’Ascoli. “It can’t just be platitudes and sympathy, which is a lot of what we’ve been getting.” 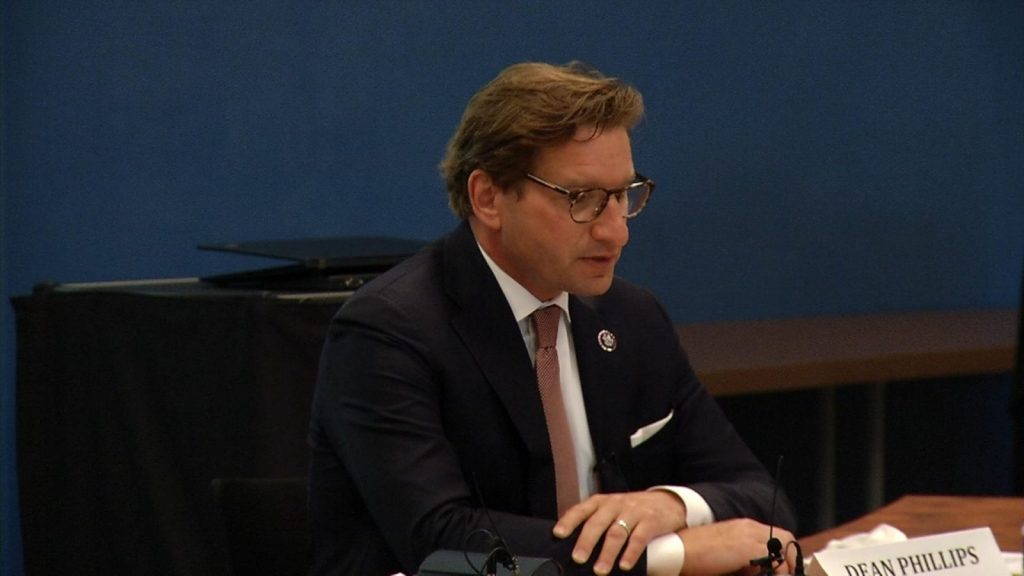