A Brooklyn Park apartment complex that’s been the subject of numerous tenant complaints could receive millions in federal funds for building and security upgrades.

The U.S. House recently approved $4 million in funds for the Huntington Place Apartments as part of a larger community project funding package.

The money would go to the building’s owner, nonprofit affordable housing developer Aeon. The funds would help pay for security improvements and updated lobbies, as well as ADA compliance

Tenants appeared before the city council earlier in July to address building conditions that they say continue to deteriorate, including mold issues, broken locks and gas stove leaks. 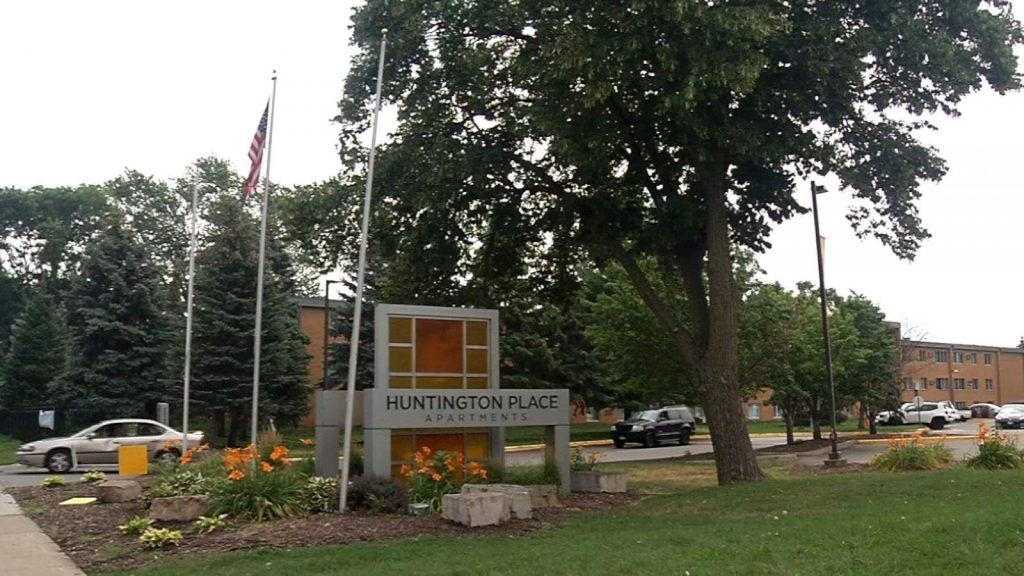 Meanwhile, walkers and bikers in Brooklyn Park may soon get a new trail thanks to money from the federal government.

Brooklyn Park plans to replace a narrow stretch of sidewalk on the east side of Zane Avenue between 63rd Avenue and Brooklyn Boulevard.

In its place, the city will build an 8-foot wide, multi-use trail to support both pedestrians and bicyclists. It’s similar to what’s currently in front of the Zanewood Recreation Center.

The project will also include ADA compliant pedestrian ramps and refreshed crosswalks.

“It helps promote people getting out to move for both health, and then also to get places where jobs and businesses are as well,” said Brooklyn Park City Engineer Jesse Struve.

Brooklyn Park would receive $874,000 from the federal government to fund this project. If the Senate approves the funding, construction would likely begin in the spring of 2023. 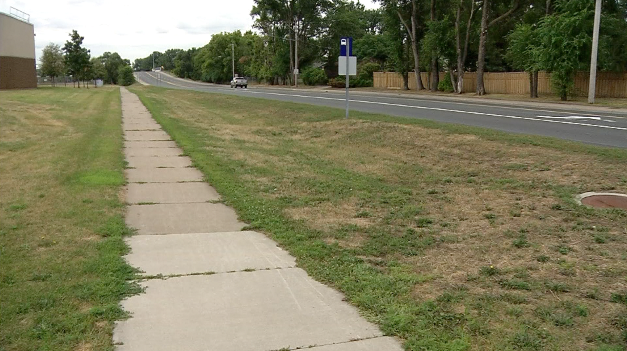 This sidewalk along Zane Avenue in Brooklyn Park would be replaced with an 8-foot-wide trail to accommodate bicyclists and pedestrians.