In Golden Valley, a team of archaeologists literally dug up history on a late 19th century brewery. That discovery will be shared May 12 at an event at Under Pressure Brewing.

The historical dig led by archaelologist Michelle Terrell found remnants of a brewery under various lawn areas within Theodore Wirth Park. That brewery, Germania Brewery, was determined to be near Glenwood Avenue, not far from Wirth Lake.

“It was the same proprietor who had an ice house, so he built a brewery in a dance hall,” said Kyle Scott, president of the Golden Valley Historical Society.

The dig, which started in 2010, was commissioned by the Minneapolis Park Board.

Terrell’s team also found pieces of another brewery, John Orth Brewery, across the Mississippi River under a parking lot in Minneapolis. Both old breweries would merge with two others in 1890 to form Minneapolis Brewing Co., better known as Grain Belt.

“It’s always interesting to learn about your history and kind of where you’ve been, what’s been here before, see how people lived in this area and how Golden Valley developed,” said Scott. “It’s also especially fun when you get to do so in a brewery that we have right here in our own back yard.”

The Golden Valley Historical Society is sponsoring the May 12 event with Under Pressure Brewing. Scott says the historical society also has labels of a beer called “Golden Valley Lager,” which was brewed exclusively for a Golden Valley liquor store by Rice Lake Brewing Co., a brewery in western Wisconsin, which closed in 1974.

The May 12 historical presentation led by Terrell, called “The Archaelogy of Brewing,” starts at 7 p.m. It takes place at Under Pressure Brewing, located at 8806 7th Avenue North, in Golden Valley. Those interested are encouraged to arrive early as seating cannot exceed capacity. The presentation will be followed at 8 p.m. by Minnesota beer trivia. 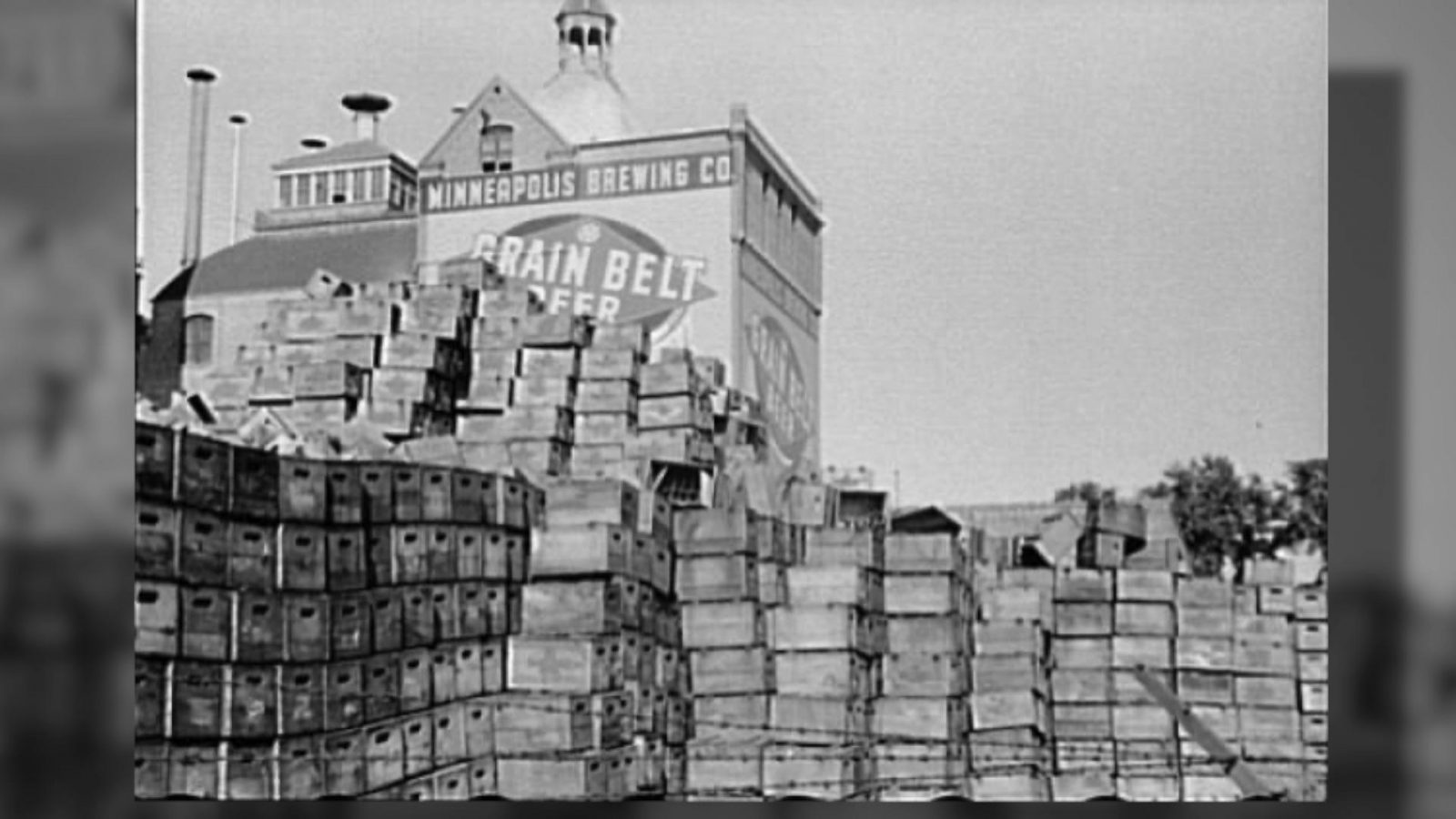