Hennepin County wants to build a new facility in Brooklyn Park  that would convert food waste into natural gas.

The proposed facility would be located near the county’s Recycling Center and Transfer Station. Lawmakers toured the facility in 2021 to learn more about the idea.

According to the plans, an anaerobic digester would break down food waste to produce methane, the largest component of natural gas.

The facility is projected to cost $45 million. Hennepin County would ask the state legislature for part of that funding next year. A page on Hennepin County’s website outlines the potential timeline for the project.

Ben Knudson, a supervisor who oversees waste reduction and recycling with the county, says the facility would help the region keep pace with the public’s push to keep organics and food waste out of the trash.

“We know people are doing this effort at school, at home, and at work,” said Knudson. “So this is part of building the infrastructure to manage what people are diverting from the trash.”

Digesters are already used in Europe and in California, but this would be the first one in the Midwest. 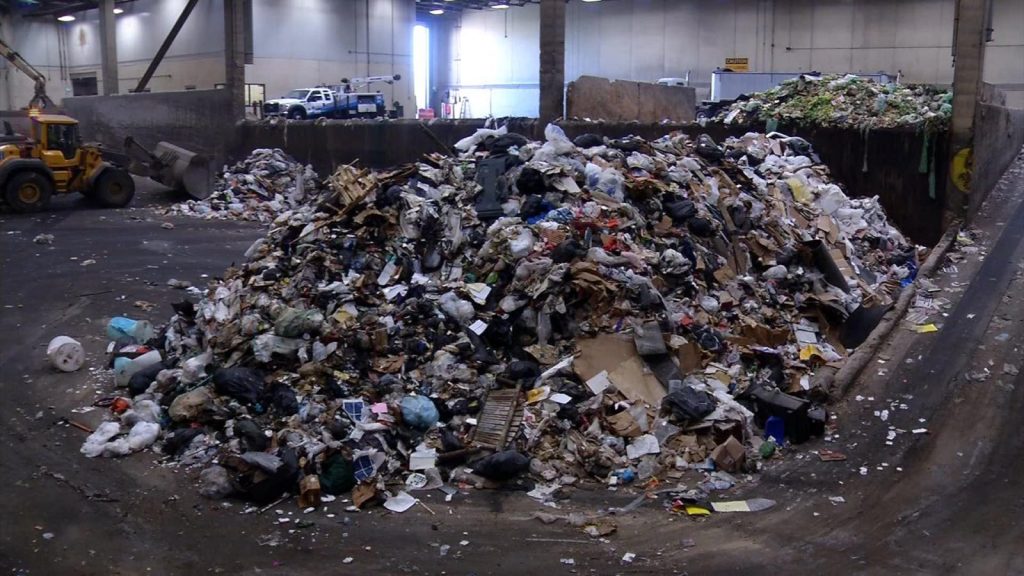