The violent crime rate that’s already high and expected to surge as the weather gets warmer is heavy on the minds of people working in different facets of law enforcement.

Hennepin County Commissioner Jeff Lunde, who chairs the Public Safety Committee, says the county is investing money in crime prevention and victim services earlier this year than it did last year.

“Last year June was the first time the county invested in violence prevention, $5 million. This year we invested that much last month,” said Lunde.

Lunde is also part of the Criminal Justice Coordinating Committee, which is comprised of judges, prosecutors, local mayors, public defenders, probation and parole officers, among others. The purpose of the committee is to look at the criminal justice system as a whole and make tweaks.

“If there’s a violent crime and someone is arrested and charged, are they in jail? Do they get on home monitors? What kind of bail,” explained Lunde. “We look at the system. Are there things we should do differently?” 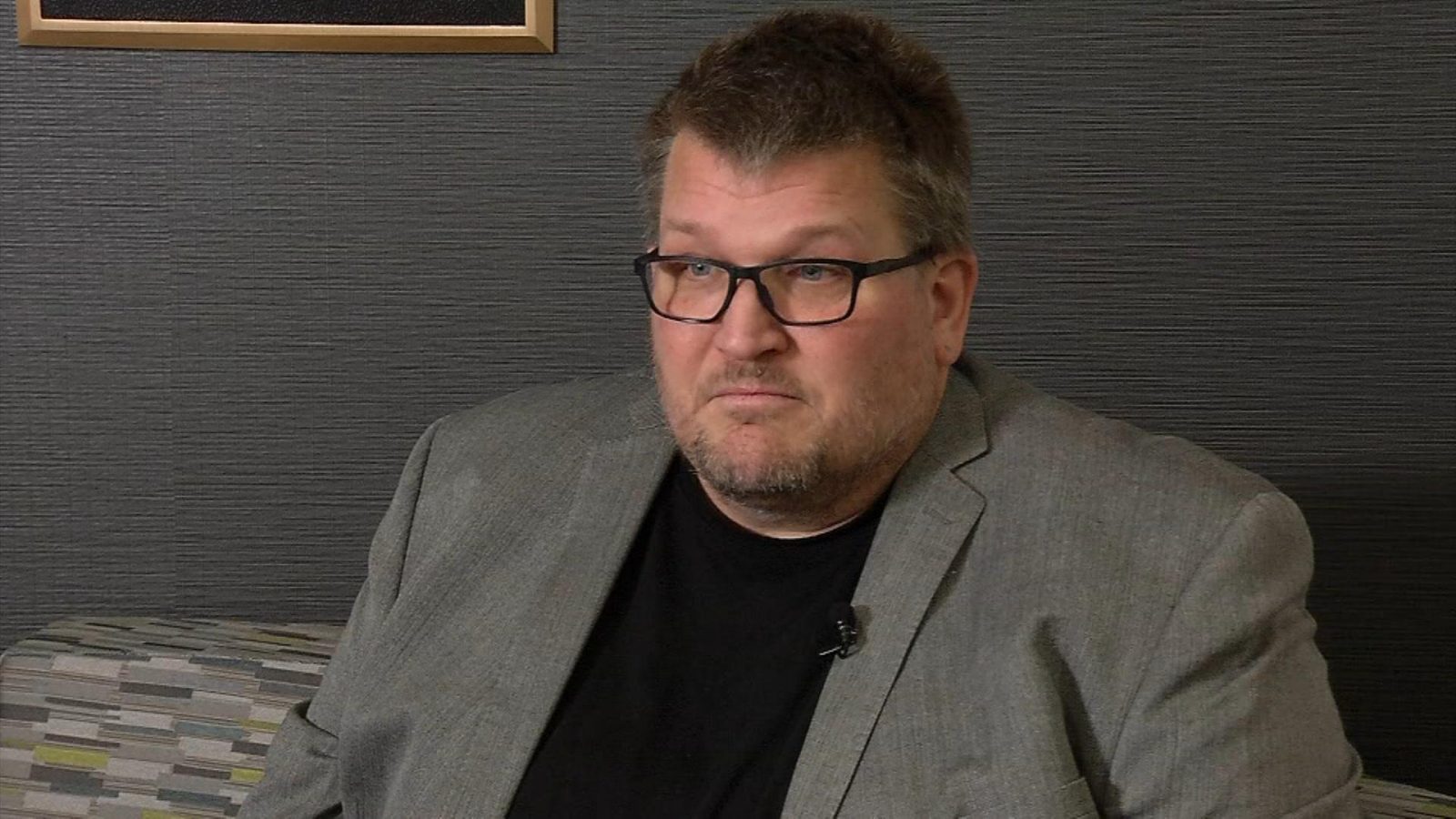 One focus of the group is to try to interrupt the cycle of violence by examining systems that are in place.

“Let’s say my brother got shot. I know who did it. No one is arresting that person. I am very likely to go find a gun and settle that score. So that’s what happens a lot. People don’t have confidence in the system because they don’t use the system so that trauma gets passed on and someone acts upon it,” said Lunde. “We’ve got to get in the middle of that mix to stop the stuff from happening.”

Lunde says the system is aware of the surge and is actively trying to do something about it, particularly in regards to random crime.

“It’s not a finger-pointing exercise. It’s about what we can do to make people feel safe, not by putting lipstick on a pig, but actually proving that things are different,” said Lunde.