Come Friday, the city of Brooklyn Park can celebrate a new brewery and taproom. Called Heavy Rotation Brewing Co., it’s the only one of its kind in the city.

The new brewery will be located in the Stone Mountain Plaza retail building, northeast of Highways 169 and 610.

“We came here and fell in love with this place. The neighborhood. Everything about it,” said Ken Smith, one of the co-owners.

Smith’s uncle, Scott Smith, and Josh Denny, the head brewer, are the other owners. Their idea for a brewery started to build two years ago.

“We would have been open a little while ago, we’ve had supply-chain issues like everybody has had,” said Smith.

But the brewery and taproom came together quicker than most expected.

“Talked to the industry people, a lot of them we’re like ‘oh, it’s going to take you a year, year and a half, whatever, to open.’ So, we broke ground mid-November, opening in April. They’re kind of like, ‘wow.’ that’s kind of crazy,'” explained Smith. 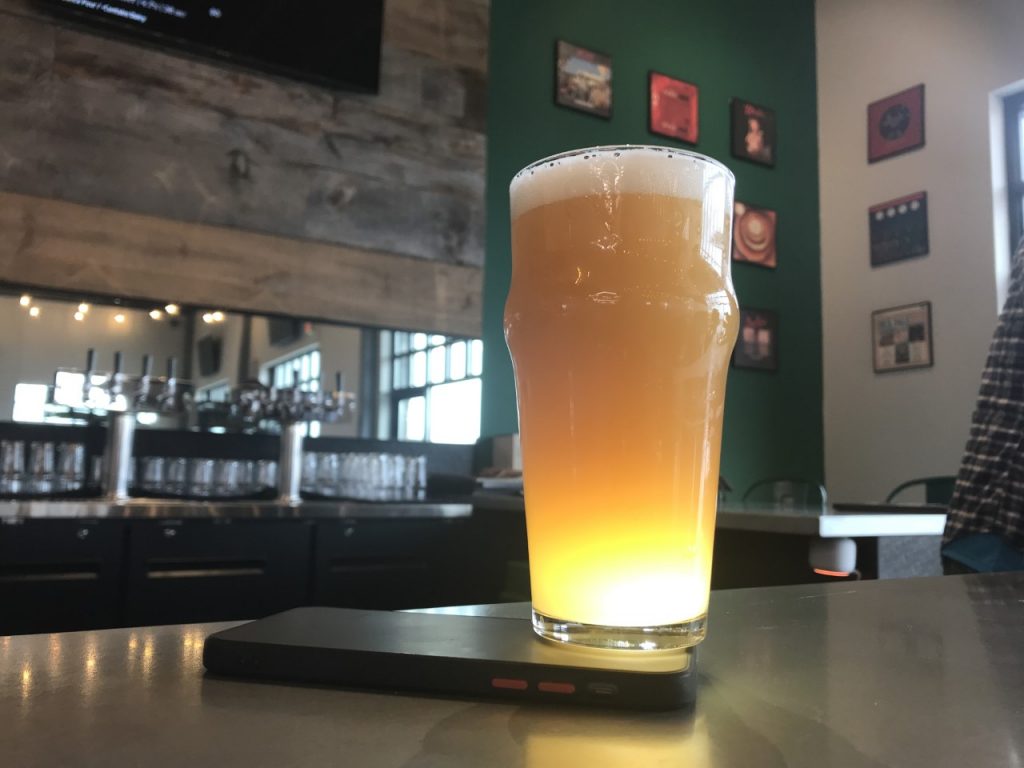 This beer is called Lean Into It, a hazy IPA, offered at Heavy Rotation Brewing

Heavy Rotation will start with a selection of eight beers on tap. Their selection will change frequently, hence the name.

“There’s a lot of creativity involved in it,” explained Denny. “There’s so many different options and diversity within beer.”

The selections include names like Farmer Frank’s, a cream ale; Tasty Waves, a West Coast IPA with Citra hops; and Snack Pack, described as a pastry stout brewed with a chocolate caramel cookie-flavored candy.

Denny said the Zwickelbier is his favorite.

“It’s our fresh pilsner, a little bit hoppy, but it still has that easy drinking lager aspect to it,” he said.

Beer flights will be served with a vinyl-record-themed tray. The music playing will change frequently too, with a variety of different styles. Even the arcade machine will be swapped out often.

And the brewery will offer yoga as well.

Annie Hayes will lead instruction on weekend mornings at the brewery.

“I love to brew. I get to do it more often and find out what Brooklyn Park wants to drink,” said Denny.

There’s also excitement brewing next door. An undisclosed restaurant is expected to open this summer that the owners say will fit well with the brewery and taproom. 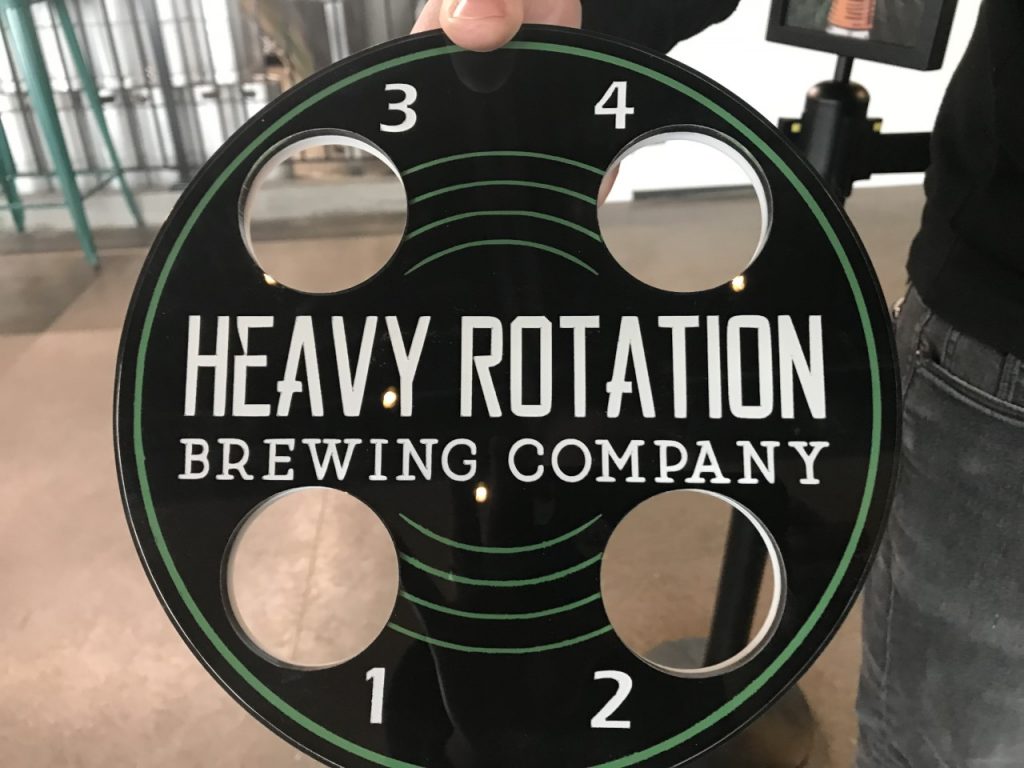