The city of Golden Valley released multiple reports that concluded eight police officers made data practice violations, one of whom was terminated for her role in alleged data breaches. That officer was also found to have made “racially biased and insensitive statements,” violating police department and city policies, the report found.

The investigation paid for by the city was conducted by third-party law firm Greene Espel. It began after a human resources complaint alleging a toxic and inappropriate work culture.

“The independent investigation was necessary to bring clarity to the allegations of misconduct, hold employees accountable, and have a better understanding of the systemic issues that harm community trust in policing,” said Golden Valley City Manager Tim Cruikshank in a statement released to CCX News.

The investigation by Greene Espel found that officer Kristin Hoefling committed “serious violations” of the Minnesota Government Data Practices Act. The law firm recommended that she be terminated, action that the city took. Of the other seven officers investigated, six no longer work for the Golden Valley Police Department, the report showed. 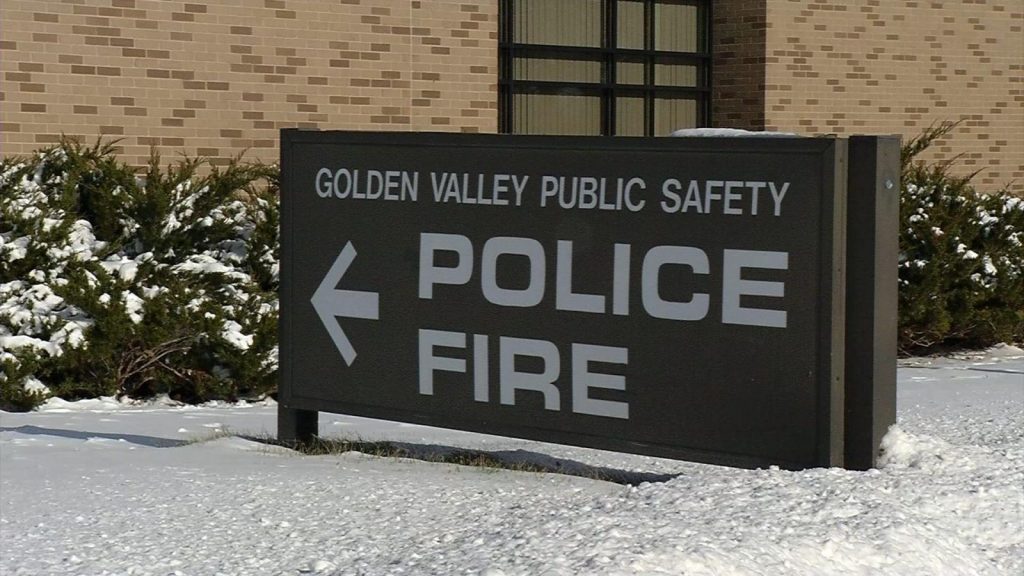 In its report, the law firm found that Hoefling created “surreptitious and unauthorized recordings” of city staff meetings and “disseminated those recordings both inside and outside the city’s secure network for personal, non-governmental purposes.” The investigation found that the existence of the recording was made known on the Facebook group “Everything Golden Valley.” An email showed the officer “ridiculed the views and statements of certain city leaders” that participated in a non-public meeting on equity in policing, workplace morale and specific policing incidents.

“Greene and Espel concluded that [Hoefling] did so to advance the officer’s personal views about the most qualified candidate [for] the position, and not for any authorized government purpose,” the report showed.

In addition, the investigation showed that Hoefling used a Facebook alias to post comments regarding the city’s police chief hiring process. Other findings documented what the report said were “offensive and racist” statements made by the officer during racial equity meeting discussions.

The Greene and Espel report said Hoefling refused to participate in an interview. The firm conducted interviews with other personnel “with relevant knowledge,” as well as reviews of emails and video recordings to support its findings.

As a result of its investigation, the law firm recommended that the city expand its data practices training for city employees.

The city posted the investigative reports on its website. In addition, the city will host listening and healing circles led by trained facilitators on Friday, Dec. 2, “since the reports reference some of the harmful communication uncovered during the investigation.” Friday’s sessions take place at 3:30 p.m. and 5:30 p.m. at Brookview Golden Valley.