But first, the plan needs the approval of the state legislature and Golden Valley voters.

This week, the Golden Valley City Council unanimously approved a resolution to implement a sales tax of 1.25 percent to fund a new public safety building that would house the city’s police and fire departments. 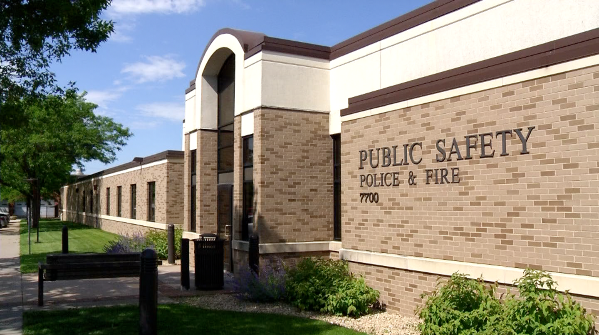 Golden Valley’s public safety building is one of the buildings that would be replaced if the sales tax increase is approved.

The tax would also fund a new public works building outside of the downtown area to allow for more housing options.

Public works employees say some of their buildings (they currently operate out of four buildings on two different sites) are more than 50 years old. Some aren’t equipped with women’s bathrooms, and they also lack adequate storage for their equipment. 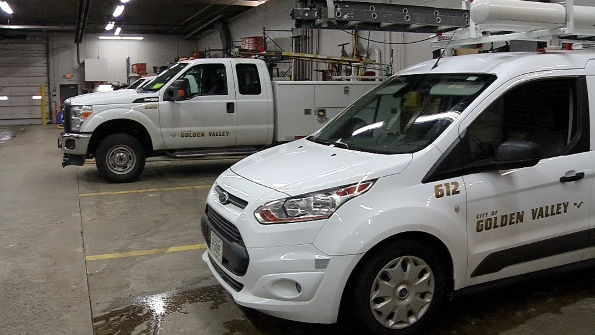 The sales tax would generate $6.25 million annually to fund the projects, which would cost around $190.5 million in total.

“I think this is a way to diffuse costs to ensure that people who come use our services pay their fair share of 1.25 percent and not put it on taxpayers who live in Golden Valley alone,” Golden Valley Council Member Maurice Harris said during Tuesday’s meeting.

If the state legislature approves the sales tax hike, Golden Valley voters will have the final say during the November election.