Golden Valley police released photos and video on Friday of a vehicle and a person of interest connected to the Feb. 19 drive-by shooting that seriously injured a woman.

The shooting, which involved two vehicles, occurred in the area of Duluth Street and Regent Avenue North. The vehicle sought can be seen in this video released by Golden Valley police. 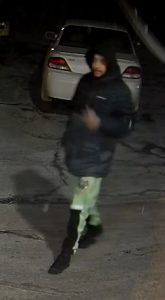 Photo released by Golden Valley police of person of interest

“This is an incident that seriously harmed someone and has created concern in our community,”
said Interim Golden Valley Police Chief Scott Nadeau. “We hope that our community is able to
assist us by providing information that will allows to hold the offender accountable.”

Police say multiple shots were fired in last Saturday’s shooting, which occurred at about 8:35 p.m. Golden Valley authorities urged residents who live in the area to check video doorbells or outdoor surveillance cameras for any footage captured around that time that could assist investigators.

The injured woman suffered two gunshot wounds. She was initially listed in critical condition, but was since reported to be in stable condition. There are no details yet on a possible motive for the shooting.

The Golden Valley Crime Prevention Fund is offering a $5,000 reward for information leading to
the arrest and conviction of the person responsible.

Anyone with information on the case can contact the Golden Valley Police Department by calling (763) 593-8079 or emailing police@goldenvalleymn.gov. Tips may remain anonymous. 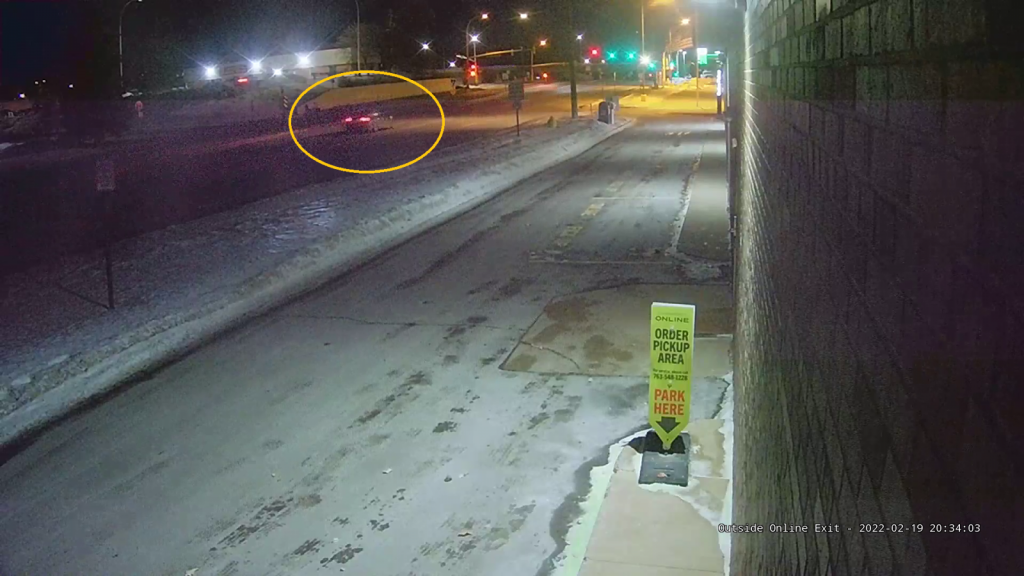