The city of Golden Valley swore in two council members on Tuesday night. One is returning. Another is new.

Denise La Mere-Anderson is the new council member who took the oath of office. She replaces Larry Fonnest, who chose not to seek re-election. Fonnest was on hand to help install La Mere-Anderson’s name plate and congratulate her. 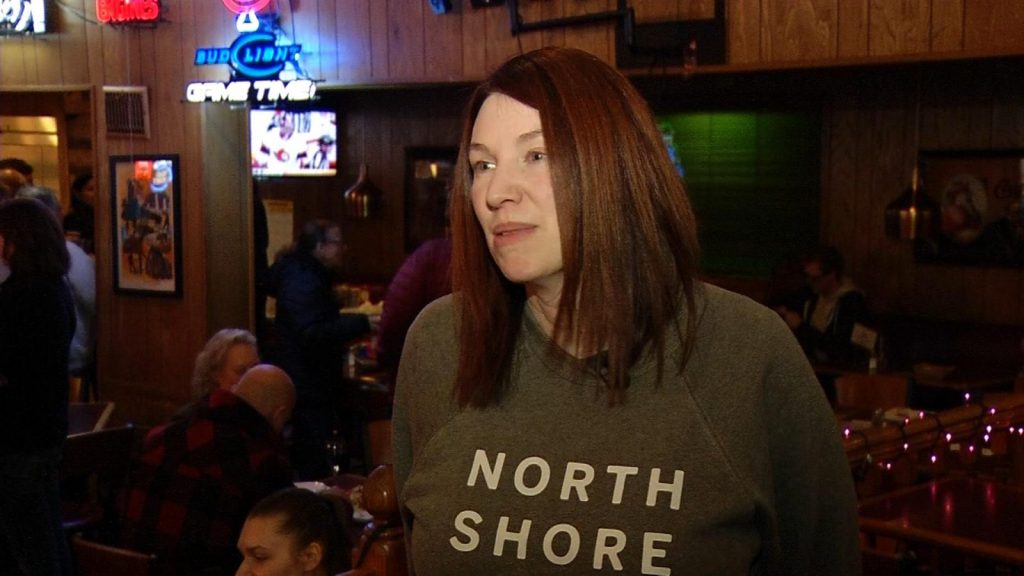 “When I think about everything we’ve gone through, I’m really looking forward to our future,” Rosenquist said during Tuesday’s meeting. “I feel like we have a very clear and positive direction that this city is moving on.”

She mentioned the environment, affordable housing and re-envisioning public safety as topics important to residents.

Rosenquist took her oath remotely due to a COVID case in the family. 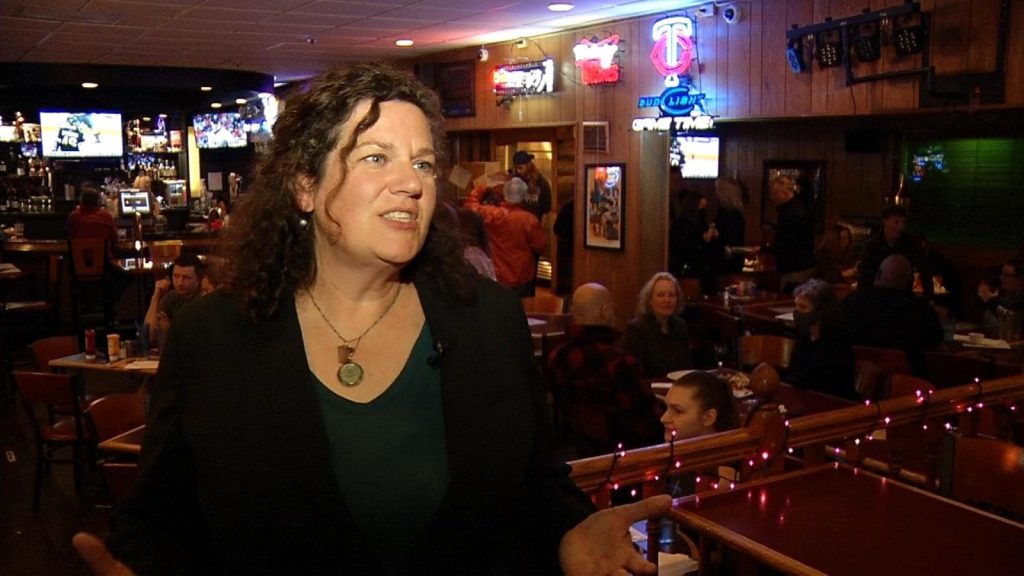 Gillian Rosenquist during a previous interview with CCX News