Hennepin County Sheriff Dave Hutchinson made a request Thursday for 30 additional licensed deputies in the 2022 county budget. The request comes amid a sobering update on county crime statistics.

According to Sheriff’s Office data, Hennepin County is on pace to set an all-time record for murders. As of Oct. 28, the county has seen 114 homicides, already surpassing last year’s 109 homicides, which was a 25-year-high. The homicides this year include seven children. The record year is 1996, when Minneapolis was dubbed “Murderapolis.” 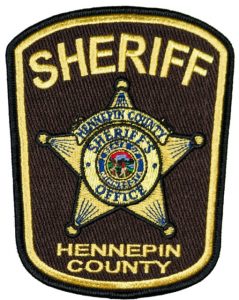 The violence is occurring as the Sheriff’s Office faces requests for assistance like it has never seen before. Minneapolis, Brooklyn Park and Brooklyn Center all have had to rely on Hennepin County due to an ongoing shortage of police officers, officials said.

The Sheriff’s Office says it has fewer licensed deputies today than it did 10 years ago. The department is currently authorized for 330. In 2011, it was budgeted for 340.5 full-time equivalents.

“How is this even possible with all that is going on in our community?” said Martin. “Quite frankly, we are burning our staff out.”

‘Groundhog’s Day’ for One County Commissioner

The Sheriff’s Office budget is proposed to increase from $122.5 million to $127.2 million in 2022, a 3.8 percent increase. The Hennepin County Board of Commissioners would have to approve the budget request.

In addition to the request for 30 new deputies, the Sheriff’s Office is also requesting the hire of a suburban community engagement liaison, a position that would work to improve mental health response.

“When I first became mayor of Brooklyn Park, our crime was at its highest ever,” said Lunde, who was elected commissioner last year. “So for me, I feel like I’m in a little bit of Groundhog’s Day.”

Lunde served as mayor of Brooklyn Park from 2011 to 2020. He said the city took a multi-pronged approach that including hiring more officers and investing in youth program.

He said the city council often requested beyond the number of officers it needed at the time due to the months it took to hire and train them, and knowing there would be additional officer openings down the line. Lunde gave a dire assessment of the current staffing levels for suburban police agencies.

“Most staffs are shot and they call in the Hennepin Sheriff’s department,” said Lunde. 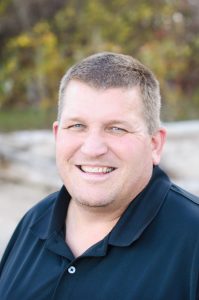