The COVID-19 pandemic has changed the way restaurants do business. Taco Bell now wants to build a new, experimental concept in Brooklyn Park.

The Brooklyn Park City Council approved the plans this week.

The Taco Bell will have four drive-through lanes to better meet the growing demand for app-based ordering. Designed similar to a drive-through at a bank, customers receive their food dropped down from a kitchen above through a dumbwaiter-type device. The new building will be two stories and 35 feet in height. While it also allows customers to order from a counter inside the building, there would be no dine-in service. 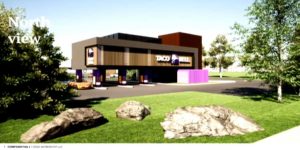 The building will go up on 5900 block of 94th Avenue North, just to the west of multi-tenant retail that includes Chipotle, Jersey Mike’s and Sport Clips. Groundbreaking is scheduled for May with a possible opening in late summer or early fall. The location would be the third Taco Bell in Brooklyn Park.

Schneider anticipates this location will have more employees than a traditional Taco Bell.

“We will have an overabundance of staff to adequately service folks,” she said. 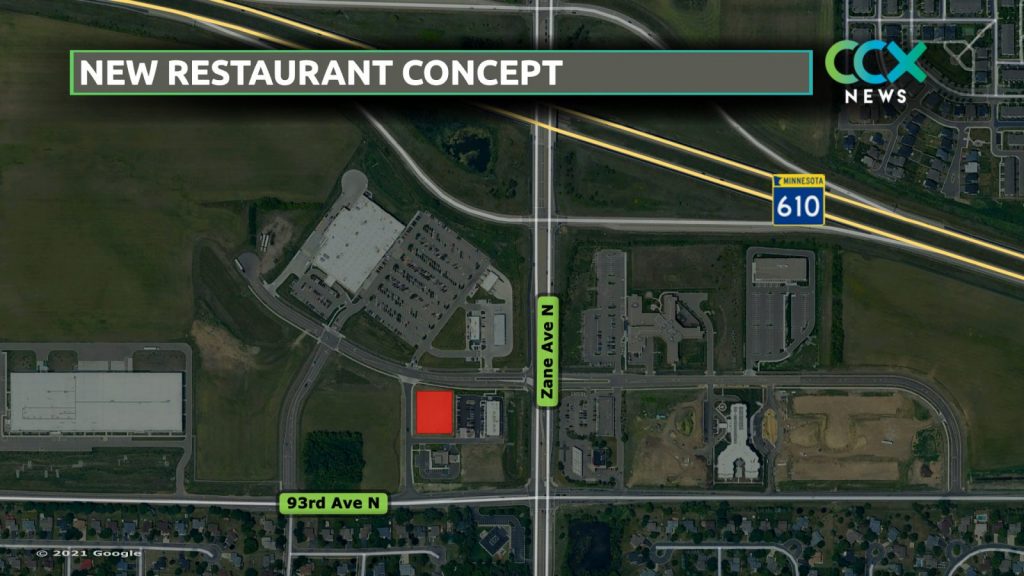 You can review the plans that went before the Planning Commission here.