The city of New Hope will allow expanded use of the outdoor athletic stadium at Cooper High School.

Back in 2019, the city council approved a request to allow the stadium to be used beyond school events on a trial basis. After that trial period, no major issues were reported so the council approved a permit for expanded use of the stadium. The council also eliminated the restriction that required 50 percent of stadium users to reside in the district. 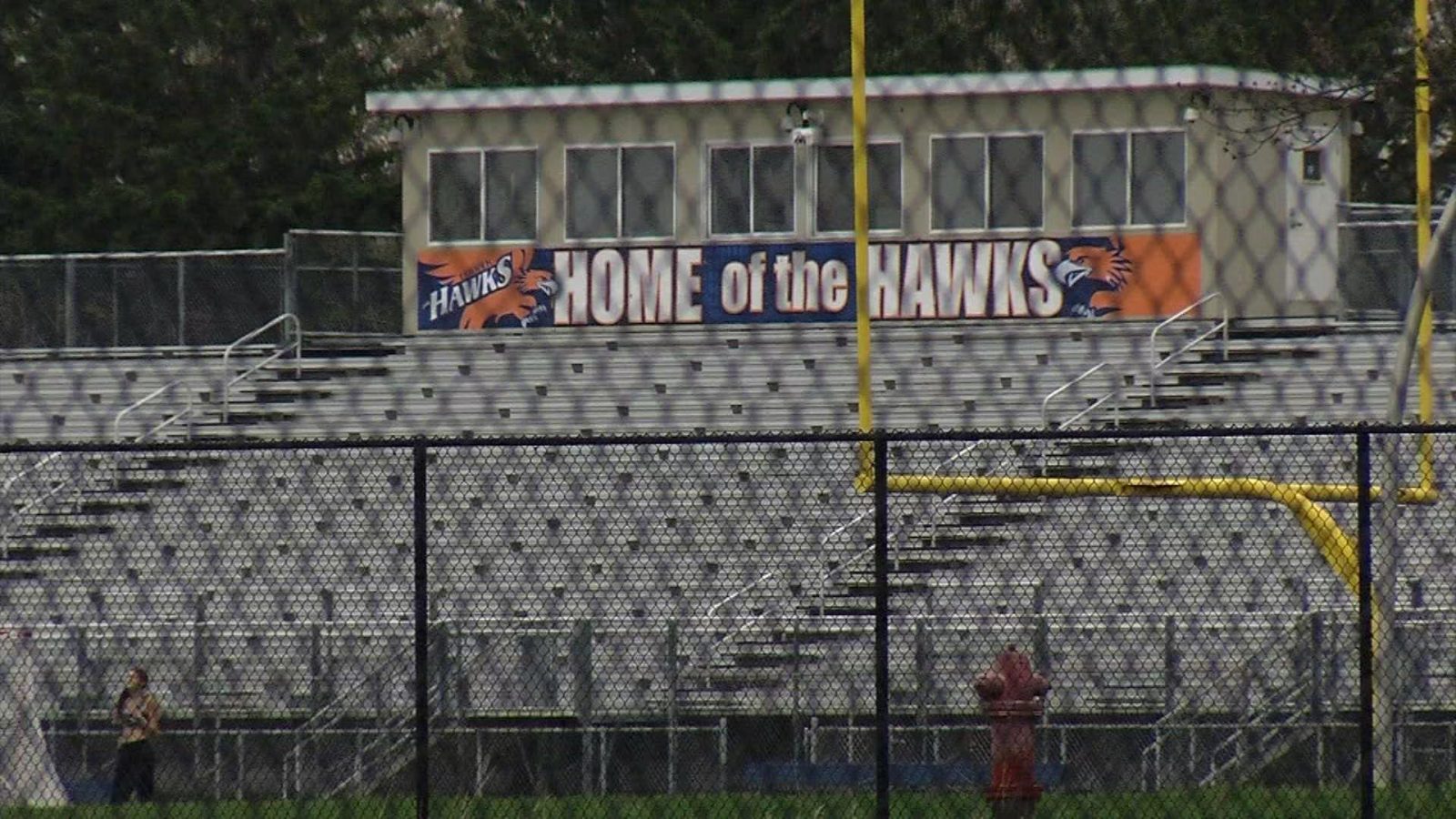 So who has been using the stadium? According to city officials, the users have been mainly community youth sports programs ranging from lacrosse and soccer to football and adapted sports.

“This was built with taxpayer dollars,” said New Hope City Council member John Elder. “It’s nice to see this quality stadium used for community things and not just for the school district.”

There are still some restrictions in place. Events still have to end by 9 p.m. and use of the sound system and lights remains restricted.

You can listen to the full discussion here.