Jamal Smith, the man accused of killing youth baseball coach Jay Boughton on Highway 169 last year, testified in court Monday in his own defense after prosecutors rested their case.

According to prosecutors, Smith killed Boughton after a dispute on Highway 169 as the two were driving.

Smith, 34, denies firing the shot that killed Boughton while he was driving an SUV on July 6 last summer.

Smith testified Brandon Smothers, the backseat passenger in the SUV Smith was driving July 6, is the one who fired that fatal shot. 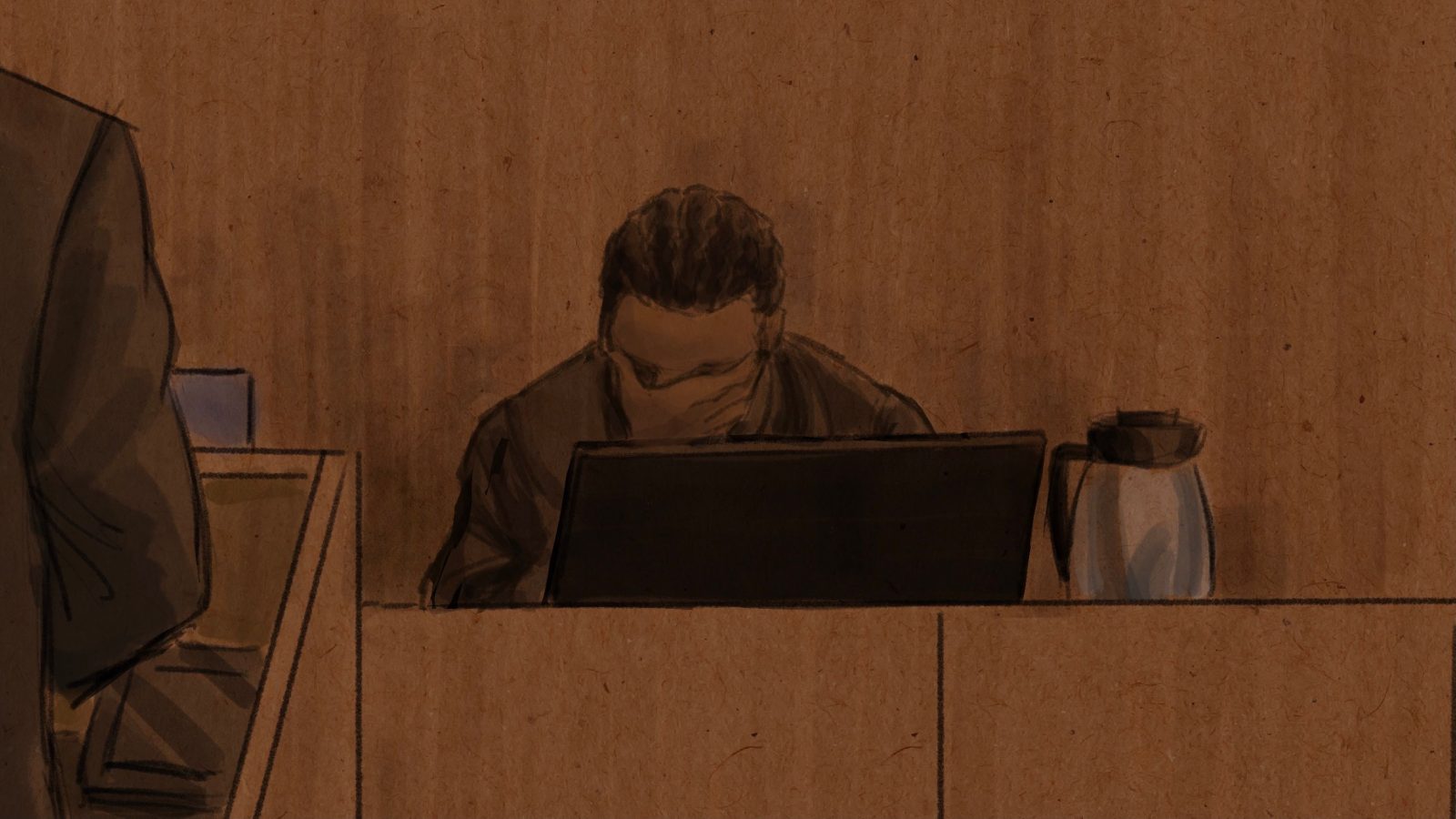 On Tuesday, the court heard recordings of jail calls between Jamal Smith and his girlfriend Rondelle Hardin.

Smith is heard telling Hardin to delete his Facebook page and not to talk to police.

The first witness Monday was detective David Anderson with the Plymouth Police Department. Anderson said he heard hundreds of jail calls between Hardin and Smith, though Smith was ordered by the court not to make any calls.

Anderson testified that he interviewed Brandon Smothers and that Smothers was “cooperative.”

Anderson also testified he has not been able to locate the second passenger in that SUV, Antoine Smith, despite trying to track down his location using his cell phone.

Anderson testified Antoine was never in one place long enough.

Bradley Swanson, a jail guard with the Hennepin County Sheriff’s office also testified that while in jail, Jamal Smith told him quote, “I’m a nationwide murderer. Go ahead and put it in your notes.”

However, there was no mention of a Minnesota murder.

Early in the day Tuesday, the defense tried to file a motion for acquittal, however the judge denied that motion.

The jury is expected to receive the case Tuesday morning, with deliberations taking place sometime in the afternoon.