More than a dozen Plymouth police officers have testified in the Jamal Smith murder trial.

From text messages to photos and videos, evidence presented in the courtroom this week could be key in the trial. 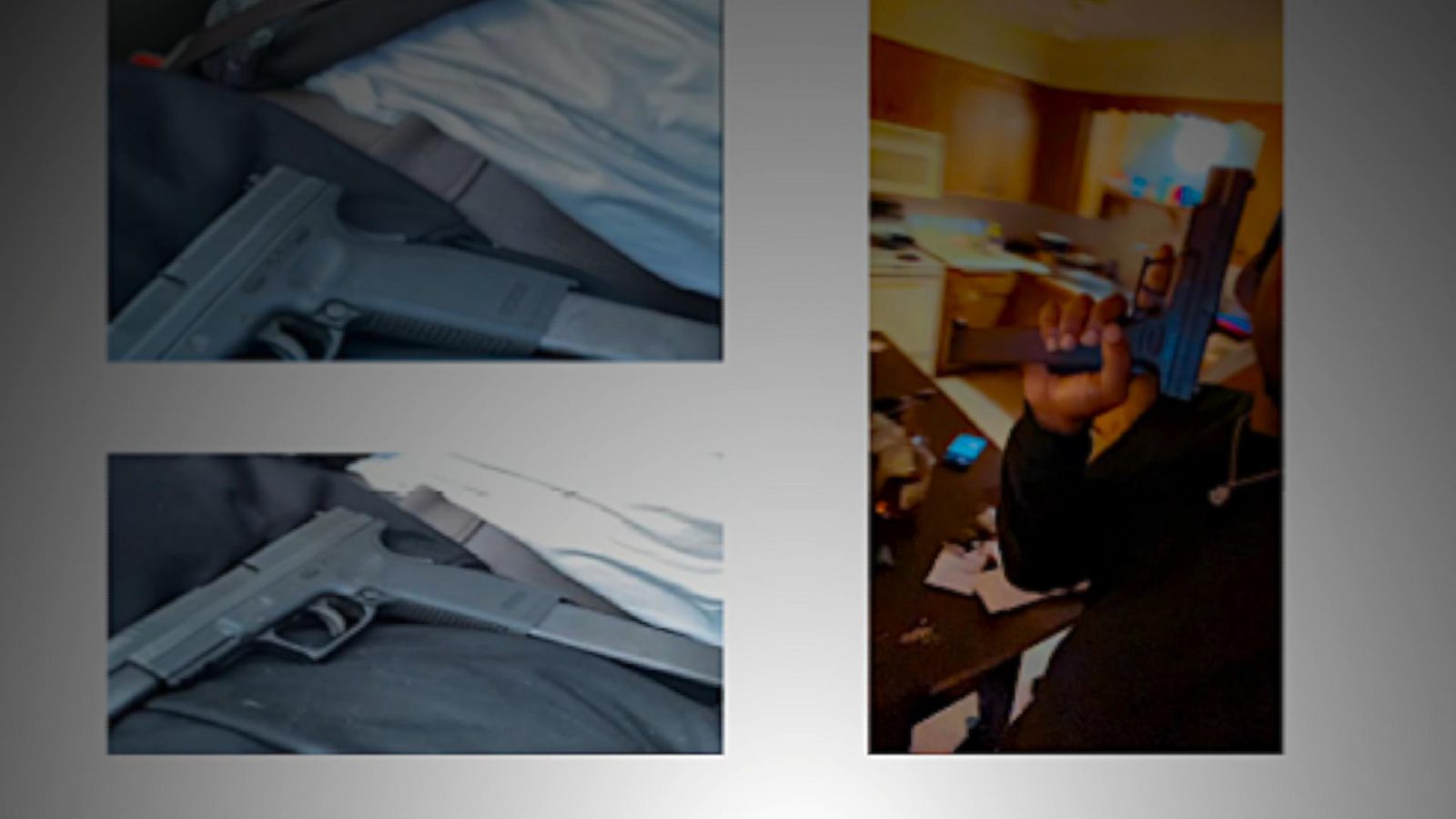 The defense is trying to show the jury that it could be Smothers who fired the shot that killed Boughton.

Smothers is not charged with any crime and prosecutors say they can’t find him, though he is on the state’s witness list.

One of the witnesses called to the stand Thursday was Sgt. Timothy Wittmer with the Decatur, Illinois Police Department. Wittmer arrested Smith and took him into custody. Wittmer testifies he was surveilling an apartment Plymouth police thought Smith could be at and saw Smith walking out. Wittmer told the court after searching Smith, he confiscated a cell phone and a .45 caliber cartridge. That’s the same caliber that killed Jay Boughton.

The tenant at the apartment Smith was staying at gave Wittmer permission to search it and he found a .22 caliber AR-style rifle, which prosecutors say looks like the gun Brandon Smothers was holding in the Facebook live video on Smith’s Facebook page July 6.

Judge Nicole Engisch said the trial will go into next week, with closing arguments possibly taking place next Tuesday.