The building that used to be a warming house at Twin Oaks Park in Crystal hasn’t been used in several years and was in bad shape. The city demolished it this week as part of a long-term project to improve local parks and create more usable green space. So far the city has removed four unused buildings.

“Over the past number of years, we’ve been focusing on trying to improve the parks and one of the ways we’re doing is removing on those buildings that just aren’t used anymore,” said John Elholm. “By doing this, we are creating some usable green space and just making the park look a lot nicer.”

The play area, basketball court, flag pole and hockey boards will remain. Park improvements are planned for Twin Oaks Park in the next five years or so. 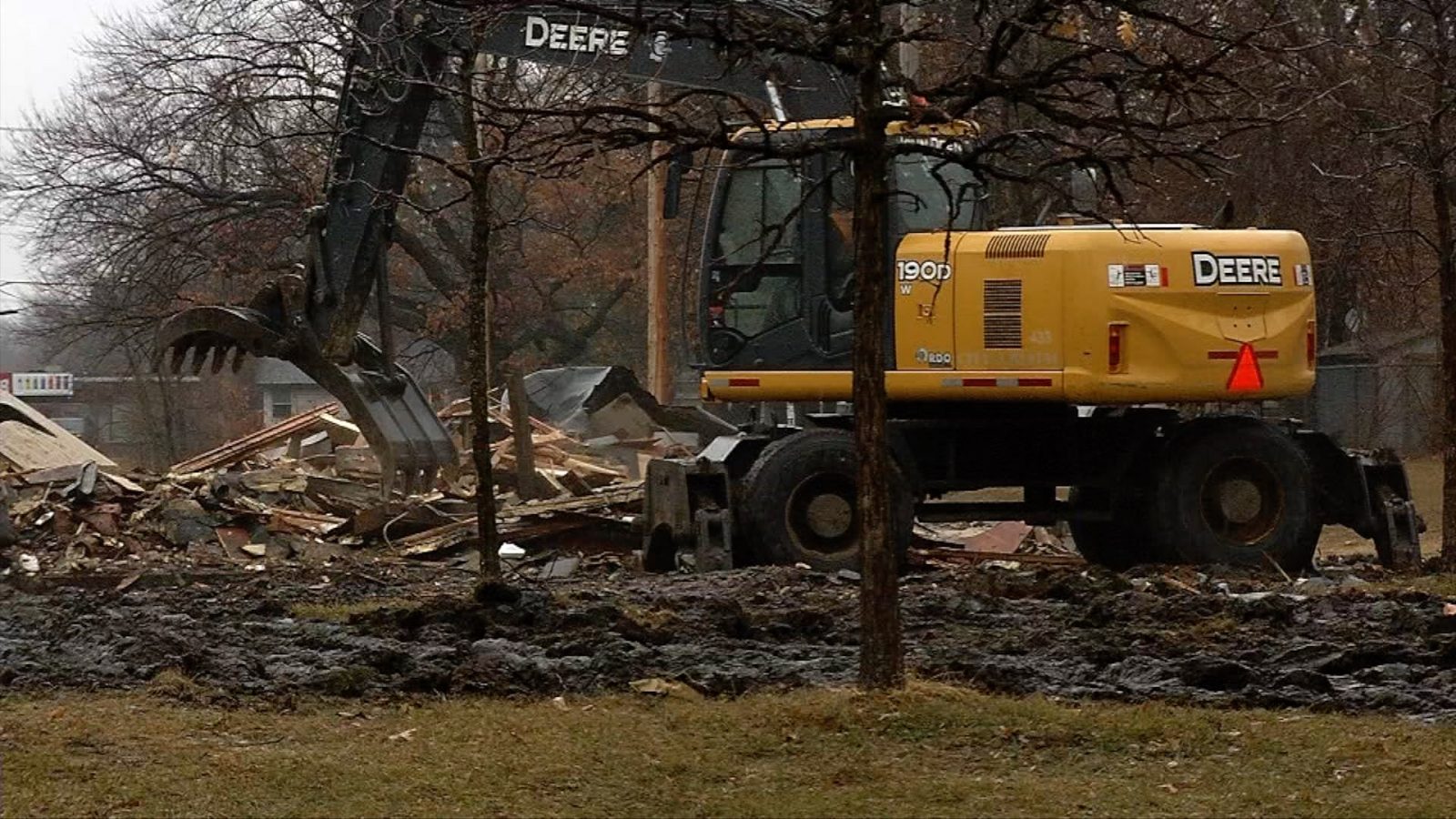