Crystal police are asking for the public’s help in relaying any information that might shed light into an incident involving shots fired near the FAIR School in Crystal.

Police say several 911 calls shortly after 4 p.m. Wednesday alerted them to the incident near 38th and Adair avenues. According to police, juveniles at the scene did not cooperate with police and that witnesses did observe a likely suspect vehicle leaving the area after hearing the gunshots.

The shooting was not random and the public is not in danger, police said. However, they are asking if anyone has possible information about this incident to contact them. 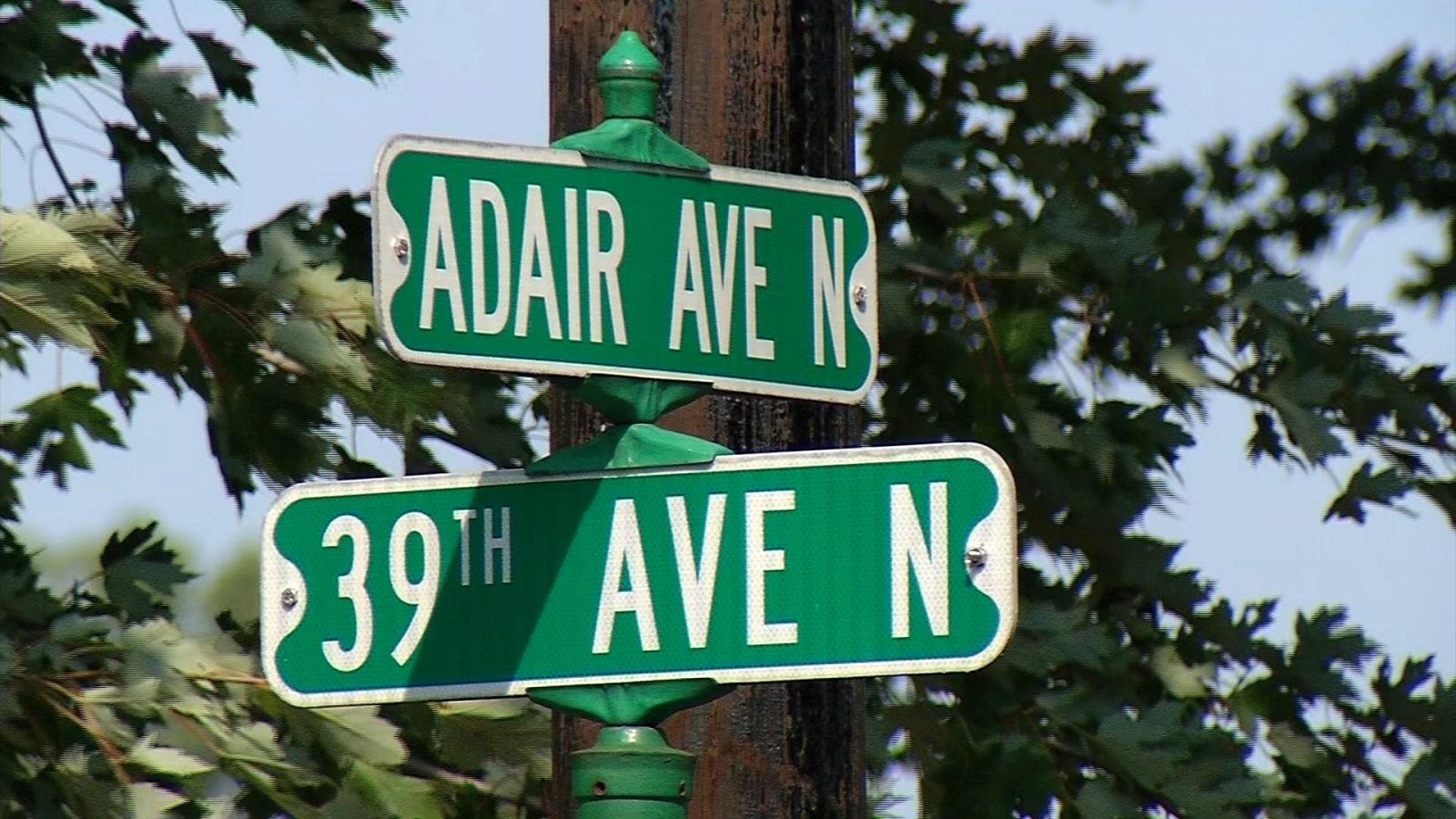