A man is recovering in the hospital after a house explosion Sunday in Crystal. According to Crystal police, the incident happened just after noon in the 5800 block of Perry Avenue North.

“It just went boom. You could just feel the shock wave going through the house and rattling everything,” said neighbor Dennis Wuerflein. 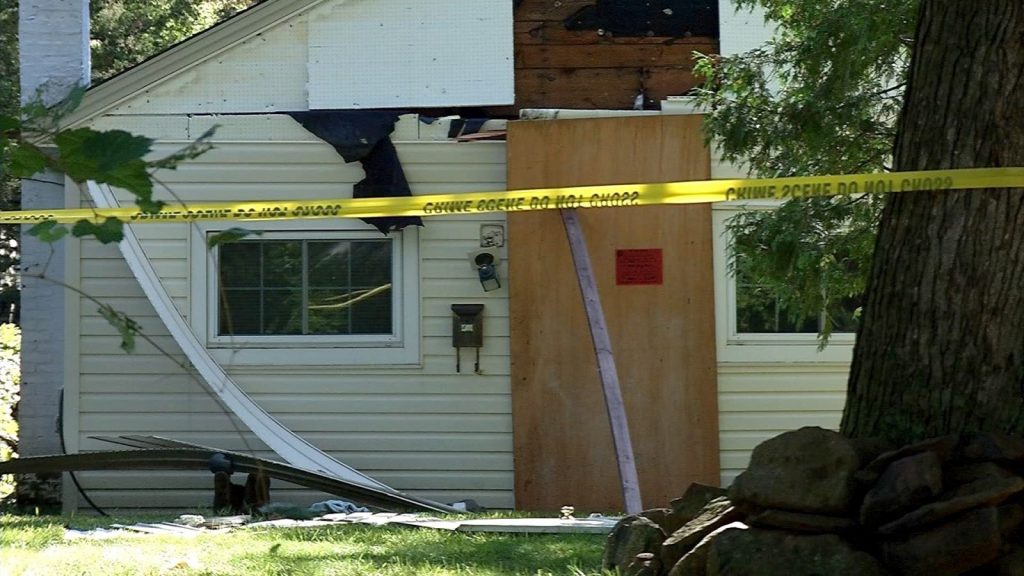 A Crystal man is recovering in the hospital after his house exploded Sunday afternoon.

Wuerflein felt the explosion from his home across the street. His neighbor’s front yard is littered with debris. The blast blew the front door off, tossing it about 20 feet into the yard.

Crystal police say the blast packed a powerful punch, but not to the extent it destroyed the entire structure.

“There are some different parts of the house where you can tell took some more of that pressure from the explosion where the back is bowed out,” explained Crystal police Lt. Justin Tourville.

Tourville says a middle-aged man lives at home and was by himself at the time of the incident. He had severe burns on his body and was taken to a nearby hospital.

Officials aren’t sure yet if gas is to blame for the explosion. Investigators say the house will most likely have to be torn down.

“We’re still waiting to find out. The fire department as well as our investigators, as well as state fire marshals have all been here and inspected the property,” said Tourville.