The Minnesota Department of Public Safety Bureau of Criminal Apprehension (BCA) identified the officer involved in the July 12 shooting in Robbinsdale. 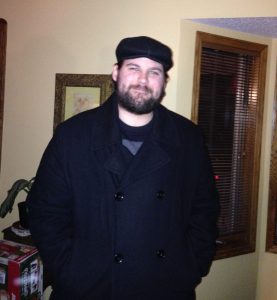 That officer is Sergeant Geoffrey Kusick, who has been with the Crystal Police Department for 11 years. He is currently on standard administrative leave.

The man who was shot and injured has previously been identified by the family, but has now been identified by the BCA as well. That person is Adam Nelson, 29. He remains at North Memorial Health Hospital. His family says he has suffered from mental health issues, but feels the incident didn’t have to end the way it did.

BCA says portions of the incident were captured on body cameras and dash cameras and they continue to investigate what happened.

On July 12, officers responded to a suicidal welfare check. Police say Nelson unexpectedly came out of the house with a gun and advanced on officers, when he was shot.

When the investigation is complete, the BCA will present its findings without recommendation to the Hennepin County Attorney’s Office for review.