Construction has begun on a new $16 million police department building expansion in Crystal.   The future building, located near city hall, will significantly increase work space and provide major upgrades over the current one.

The 53,000-square-foot facility will have secure areas for evidence storage and police vehicles, dedicated space for the department’s K9 unit, and a detention area.

The current police station was built in 1960 and last remodeled in 1993.

“Since 1993 our department has grown in numbers,” said Revering. “For example in our locker room, we didn’t have enough room for our officers.”

The new complex will also include a statue in front of the building featuring a police officer talking to children next to a police K9. Revering says the statue is meant to recognize the community’s fundraising efforts for the department’s K9 unit.

Construction is expected to be completed by next summer. 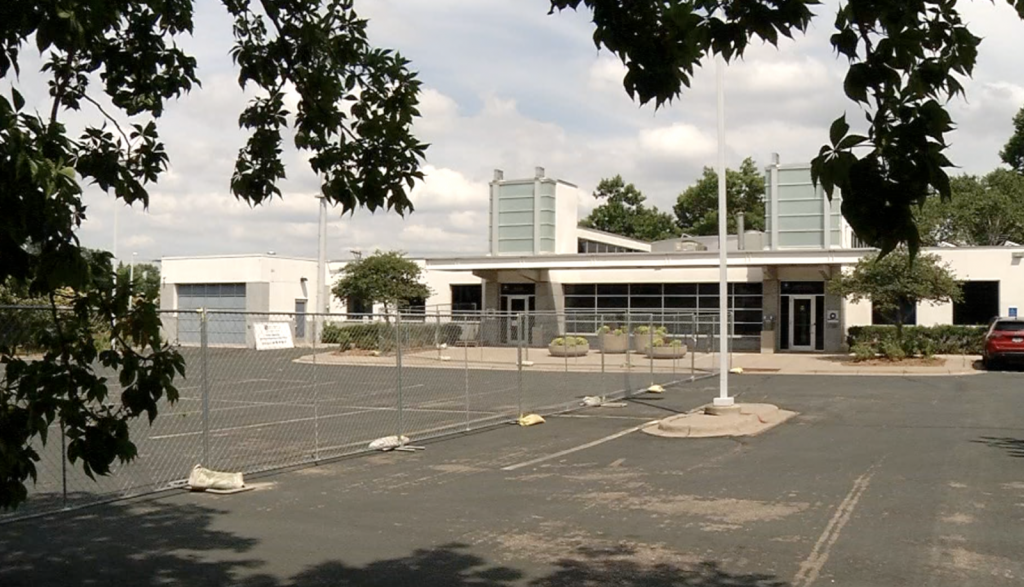