Complaint: Brooklyn Center Man ‘Accidentally’ Shot By Daughter on I-94

Authorities have identified a Brooklyn Center man who, according to a criminal complaint, was “accidentally” shot and killed by his own daughter following a dispute on Interstate 94.

Sixty-two-year-old Melvin Troy died from a gunshot wound to the head on Saturday, Aug. 21 at I-94 and 53rd Avenue North. According to the criminal complaint, Troy was a passenger in a vehicle when he got into an argument with another passenger that turned physical. Two girls, a 16-year-old and a 4-year-old, were also in the vehicle.

The complaint says the driver, Takesha Deadwyler, 42, of Brooklyn Center, pulled over and tried to stop the fight between the two men when she pulled out a gun.

According to a witness, Deadwyler had her gun pointed at the other man telling him to stop. The complaint said she told him she was “going to shoot him.” That’s when a single shot was fired. But it was her father, later identified as Melvin Troy, who fell to the ground.

Deadwyler is charged with two counts of felony manslaughter. She’s due back in court later this month. 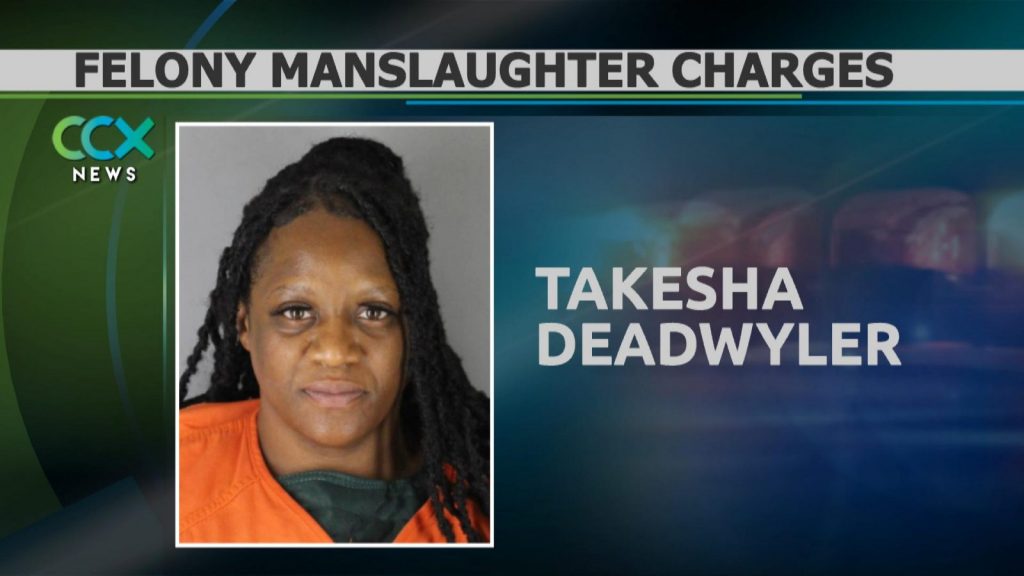